Offered in PowerPAK SO-8 Single Package, Device Combines On-Resistance Down to 2.35 mΩ With 55 nC Gate Charge and COSS of 614 pF 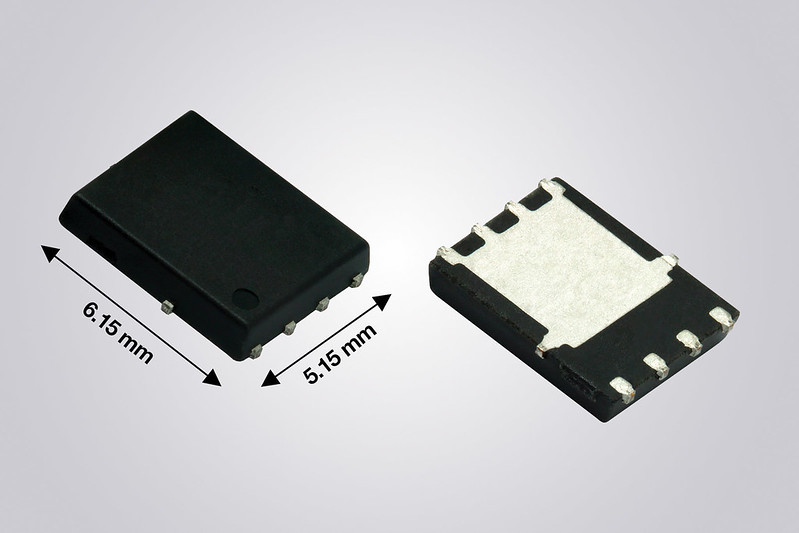 The device released combines on-resistance down to 2.35 mΩ typical at 10 V with ultra low gate charge of 55 nC and COSS of 614 pF. These specifications are fine-tuned to reduce the power losses from switching, channel conduction, and diode conduction, resulting in increased efficiency. The MOSFET's on-resistance times gate charge FOM is 12.2 % lower than the closest competing product and 22.5 % lower than the previous-generation device, making it the most efficient solution available for typical 48 V input to 12 V output DC/DC converters.

The SiR680ADP will serve as a building block in a wide variety of DC/DC and AC/DC conversion applications such as synchronous rectification, primary-side switching, buck-boost converters, resonant tank switching converters, and the OR-ing function in systems such as telecom and data center server power supplies; solar micro-inverters; motor drive control in power tools and industrial equipment; and battery switching in battery management modules.

Samples and production quantities of the SiR680ADP are available now, with lead times of 12 weeks. Pricing for U.S. delivery in 10,000-piece quantities is approximately $0.75 per piece.