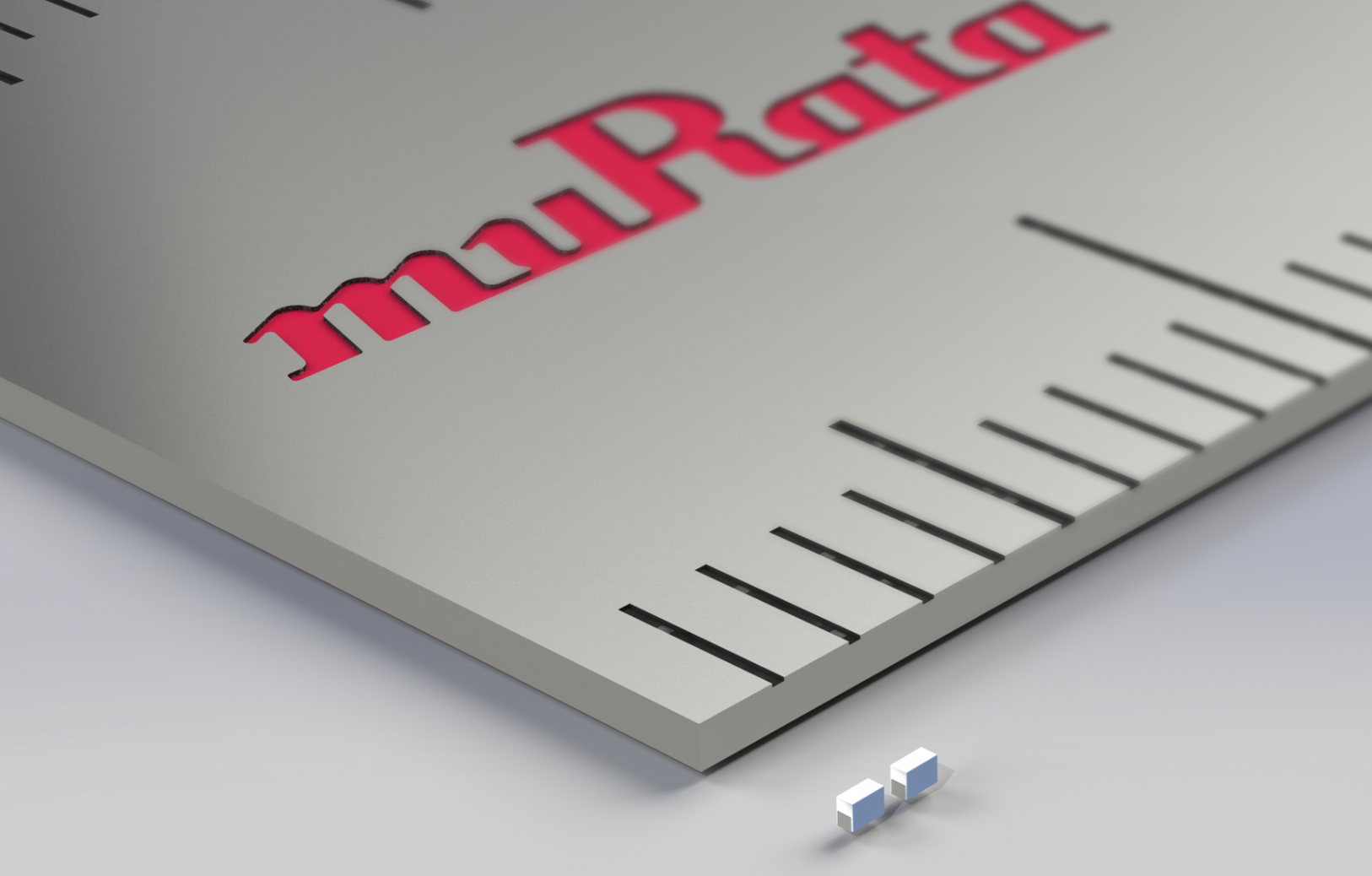 Murata announced mass production of the LQP02HQ series of film-type high-frequency chip inductors in the ultra-compact 01005 size (0.4 x 0.2 mm). Along with the trend toward increased multiband capability and ever more sophisticated functions, the configuration of the RF circuits in smartphones and other compact mobile devices is becoming more complex, and the number of components being incorporated is increasing. At the same time, the volume accounted for by the batteries inside these mobile devices has become larger and larger, necessitating the RF circuits to be configured in more limited spaces. This is one reason for the rising demand for ultra-compact RF inductors with high Q characteristics capable of reducing circuit loss to the absolute minimum.

It is against this backdrop that Murata has developed and released the LQP02HQ series of inductors whose Q characteristics are further improved over those of the company's LQP02TQ series. Using the company's latest proprietary microprocessing technology, these products feature the optimum coil patterns and L-shaped electrode construction.

By enlarging the dimension in the height direction rather than in the horizontal direction, Murata has achieved the world's highest Q characteristics in the 01005 size. These characteristics are on a par with those of its LQP03TN_02 series in the 0201 size. Another feature is that, thanks to the use of high-accuracy monolithic processing technology, the new components support an inductor tolerance of ±0.05 nH (0.4 to 1.5 nH), which is the world's lowest.

The LQP02HQ series does not contain any materials whose use is restricted by the RoHS Directive.

More information on the LQP02HQ Series may be found here.