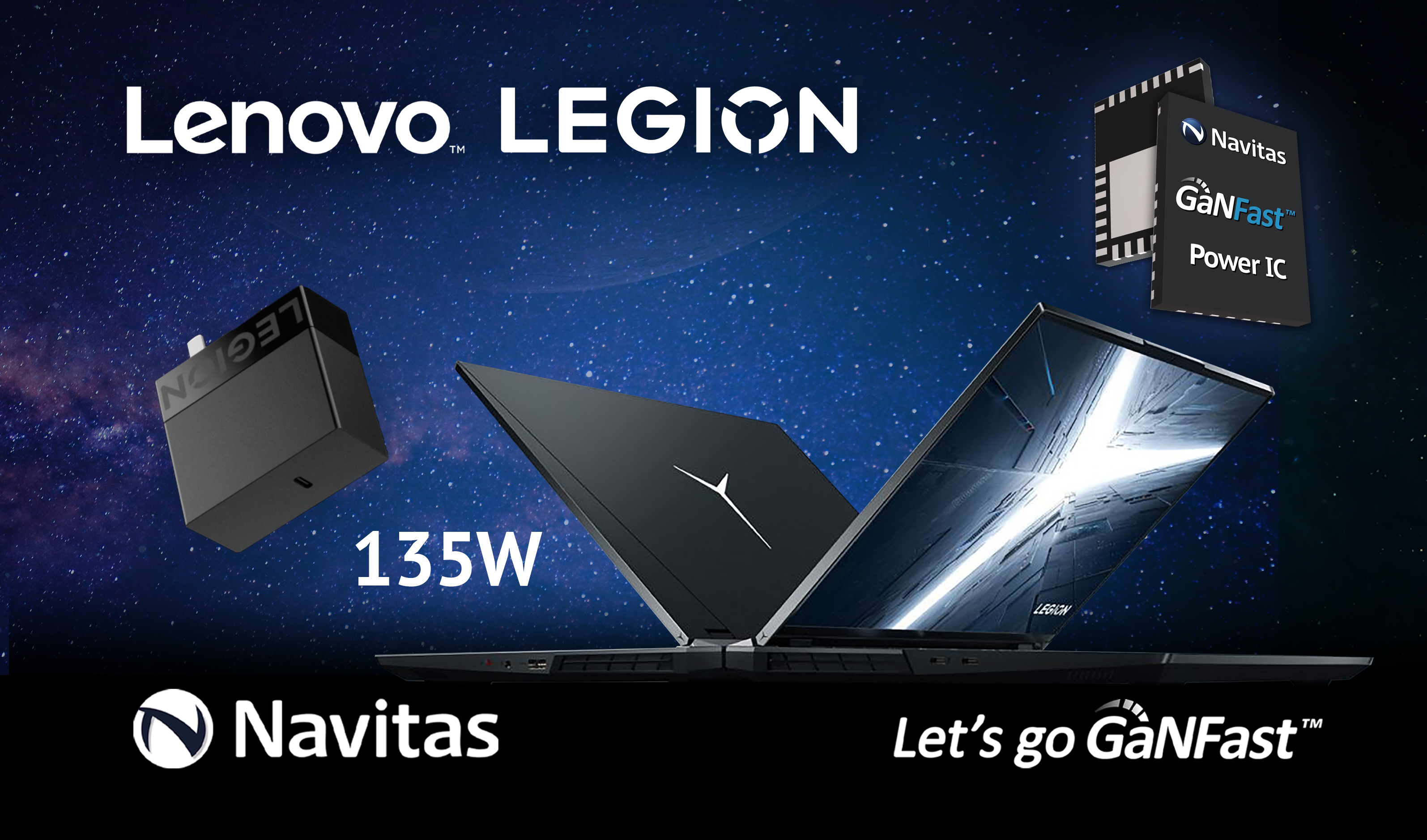 Navitas Semiconductor officially announced that its next- generation GaNFast power ICs with GaNSense technology have been used in Lenovo's newly-released Legion C135 GaN charger, and featured on the Nasdaq Tower in Times Square, New York.

GaN is a next-generation semiconductor technology that runs up to 20x faster than legacy silicon (Si) chips, and enables up to 3x more power or 3x faster charging in half the size & weight. GaNFast power ICs with GaNSense technology integrates power, drive, control, with additional autonomous-protection and loss-less current-sensing to deliver the simplest, smallest, fastest and now even-higher-power performance.

The 135 W-rated GaNFast charger measures only 66 x 65 x 31 mm (133 cc) – 40% smaller than legacy chargers – so the C135 achieves a power density over 1 W/cc. The power conversion topology is a PFC stage followed by an isolating high-frequency, quasi-resonant (HFQR) flyback using Navitas’ NV6136A GaNFast power IC with GaNSense technology. This eliminates the system-current-sensing resistor, avoids a high-temperature ‘hot-spot’ and delivers an additional 10% of energy savings with increased system reliability. Peak charging-efficiency is over 92%, enabling the high power-density.

The C135 adopts Lenovo's proprietary protocol to reach the full 135W rating and a 0-100% charge-time of only 65 minutes. Also equipped with universal, industry-standard protocols (USB-PD, USB-PPS and QC) at 100W and below, the C135 can also fast-charge any number of laptop, tablet, phone and audio models from Lenovo and any other manufacturer.

Lenovo’s Chen LONG, PRC Consumer IP Product Marketing Manager said on the product launch: "Navitas’ GaNFast power ICs have proven themselves at Lenovo with high performance and high quality since the 2020 launch of the 90W charger for the Lenovo Legion Pro Gaming Phone. Now, we are excited to see the next generation of Navitas ICs in the powerful C135, to bring a lighter, more powerful charging-experience to consumers for the whole Legion family, including the Y9000P laptop, Y700 tablet, and Y90 mobile phone.”

Navitas and Lenovo have collaborated on multi-media promotion for the C135 charger and GaNFast power ICs, including co-branded video displays in the Nasdaq Tower in New York’s Times Square, and via social media. 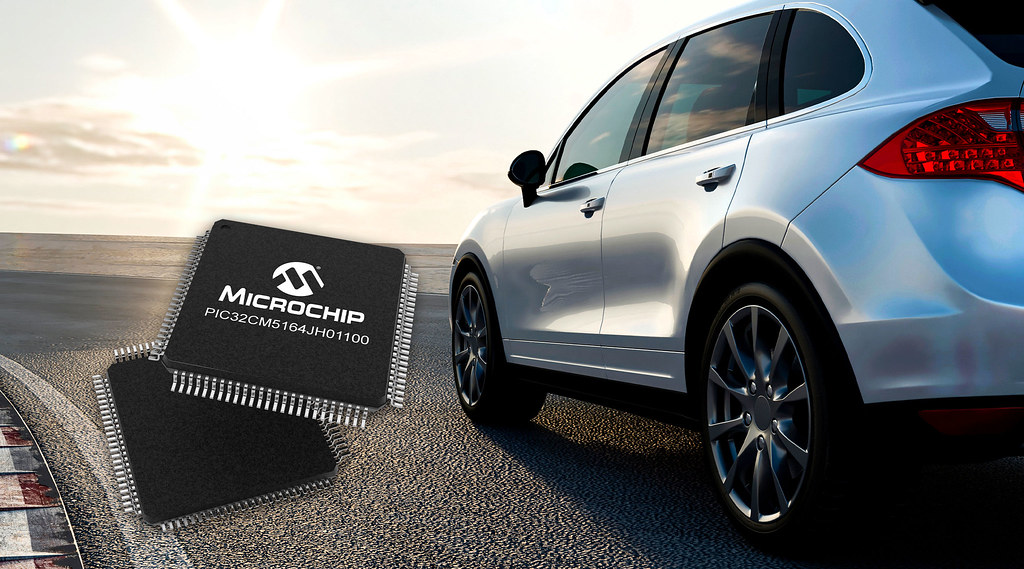