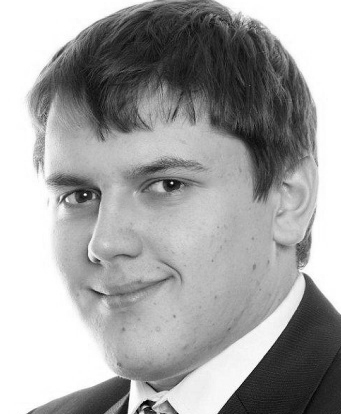 The adoption of LED lighting is shaping up to be one of the most radical changes to the lighting market for more than 100 years. The nature of LED products means that there is a fast growing opportunity for manufacturers of power semiconductors and power supplies for whom lighting had traditionally been a small, slow growing market. The market for power semiconductors and power supplies used in LED lighting is forecast to be worth over $1.4 billion in 2017. That being said, the market is rapidly changing making it difficult for suppliers to get a foot-hold or find the right applications to target. The power adapter market is fast approaching one of the largest changes to have ever affected the market. The cell phone adapter market, historically one of the largest applications in the market, is forecast to start declining in 2014. Although handset shipments are projected to continue to increase, the adoption of the wired universal charging solution is set to remove chargers from the box and so reduce the overall market in an attempt to reduce waste. Therefore, the major manufacturers of power adapters have been searching for the next "big thing" to help boost their sales and LED lighting is already becoming that. Many of the leading suppliers of power adapters and chargers have already entered the LED lighting market to some degree but this has not always proved to be as lucrative as initially hoped. The retrofit LED lamp market is projected to be by far the largest LED lighting application in unit and revenue terms. Several power adapter manufacturers have produced products aimed at this sector, typically very lower power AC-DC power supplies often mounted on a disc shaped board to fit into the base of the lamp. However, LED lighting manufacturers have been favouring a discrete solution, bypassing the power adapter manufacturers completely. Whilst the retrofit LED lamp market looks to be a limited market for power adapters, there are other opportunities. One of the fastest growing markets for power adapters over the next five years is projected to be low-power LED lighting applications such as spotlights, office lighting and other internal illumination. The majority of these products are generally under 50W and use an external power adapter. Demand for external power adapters used in LED lighting is increasing rapidly with unit shipments set to increase eight-fold from 2013 to 2017. Price pressure is very high in the LED lighting market owing to LED luminaire manufacturers trying to drive down costs as well as power supply manufacturers attempting to capture market share. However, revenues for power adapters are still forecast to more than triple to over $400 million in five years, creating a lucrative opportunity for suppliers. IMS Research