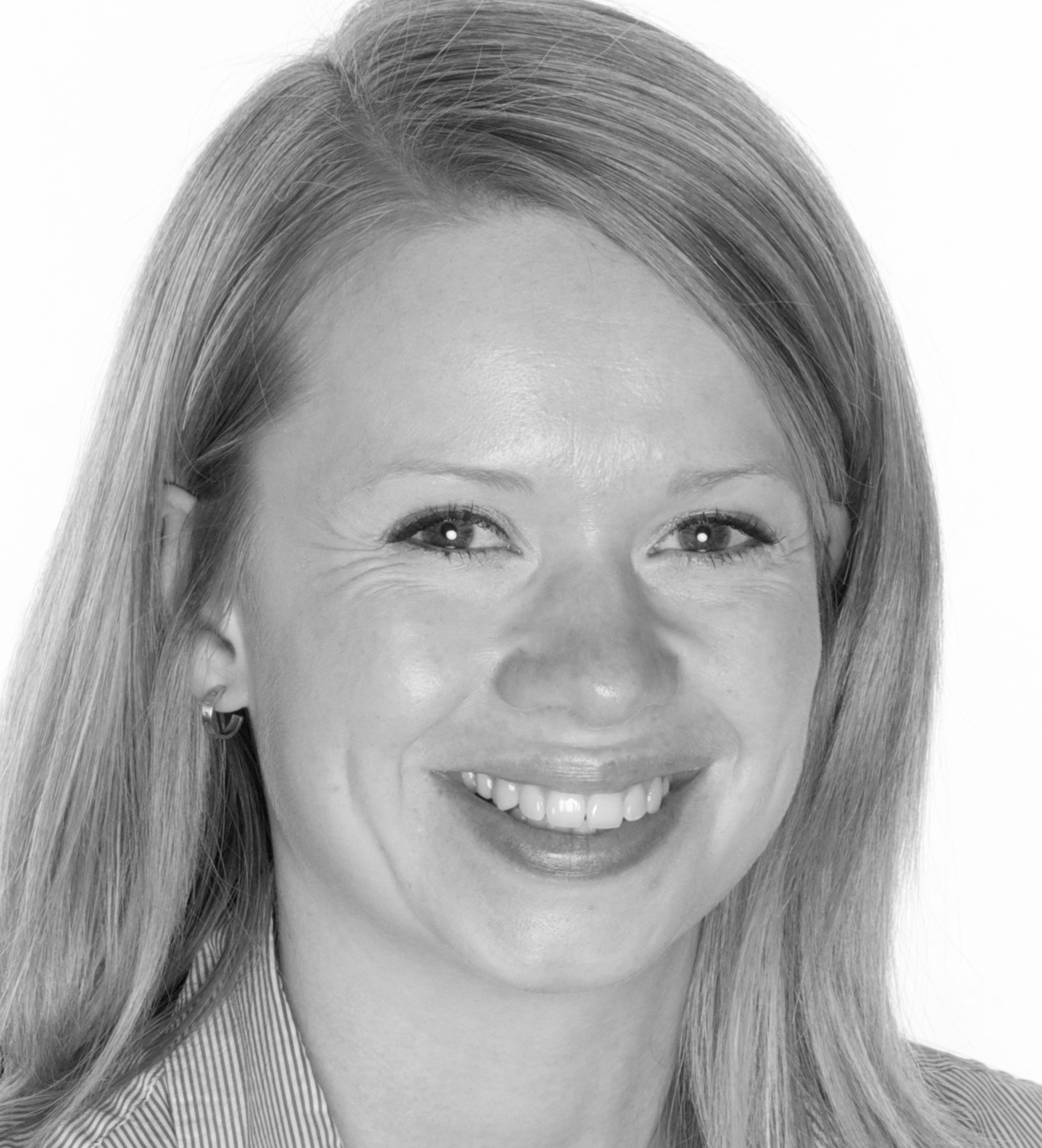 As the healthcare industry globally remains to be characterized by spiraling costs and reduced budgets, the rapidly ageing world population and an increasing prevalence of chronic diseases continue to stretch resource. Consequently, focus has shifted to improving the efficiency of healthcare expenditure, while continuing to reduce healthcare costs. Governments within more developed regions worldwide are promoting long-term treatment in home-care or sub-acute environments, requiring bedside monitoring to fit this purpose. This presents an interesting market for component manufacturers. Bedside monitoring, including devices for ventilation, patient monitoring and drug infusion, for both general hospital admissions and long-term care environments is attracting more attention. With annual production volumes exceeding 20 million units, this market presents a sizeable opportunity for component suppliers. IMS Research estimates that the global market for clinical care devices was worth $9.5 bn in 2010. The ageing population has led to a larger proportion of patients requiring long-term care. In addition, despite the burden of disease reducing, there is a shift towards non-communicable illnesses, further compounding the need to manage healthcare provision. According to the World Health Organisation (WHO) cardiovascular disease was estimated to be the highest cause of death in 2004, killing an estimated 17.1 million people that year; this is expected to increase to 23.6 million in 2030. Furthermore, chronic respiratory diseases account for more than four million deaths a year which may have otherwise been preventable. For example, with an increasing number of patients requiring longer term ventilation, there is a trend for patients to be transferred from the hospital into long-term care facilities. Coupled with the rising prevalence of respiratory diseases such as COPD and sleep apnea, demand for home care ventilation is expanding. Uptake of home care ventilation has been higher in the developed regions due to the infrastructure and support required. As the hospital segment establishes in developing regions, more focus will be paid to the home care market globally. As such, the global market for home care ventilators is forecast to grow at a CAGR of 5.8% from 2009 to 2014. Likewise, the increasing number of patients admitted to hospital for treatment for age-related diseases such as cardiovascular disease, is increasing demand for patient monitoring devices. In order to reduce financial burden on healthcare resource, patients are being transferred to low-acuity wards sooner. As a result, demand for low-acuity products such as low-end patient monitors, vital signs monitors and patient-worn telemetry monitors increased in 2010, with demand projected to remain strong in 2011. By far the largest segment of the global bedside monitoring market is however, infusion pumps, accounting for nearly half of global revenues in 2010. Of note, demand for treatments in long-term environments, again driven by the ageing population, is fuelling growth in the market for enteral feeding pumps. In addition, moving treatments into out-patient settings, to further lower healthcare expenditure, is additionally driving the market for ambulatory pumps in both hospitals & clinics and importantly, home-based care. While unit shipments of enteral feeding pumps are forecast to grow with a CAGR of 7.4% from 2010 to 2015, ambulatory pumps are projected with double digit growth, a CAGR of 13.1%. Bedside monitoring devices are playing an increasingly important role in improving the cost efficiencies of healthcare expenditure. With total global shipments forecast to almost double over the next 5 years, this market represents a significant opportunity for component suppliers. www.imsresearch.com