A company planning what is thought to be the first small-scale commercial electricity pumped-storage scheme to be built in the UK has been awarded a grant by the Department of Energy & Climate Change aimed at accelerating Britain's move towards renewable energy. The UK's center of expertise in small-scale pumped storage, the Quarry Battery Company, will use the grant to learn even more from operators in other countries around the world. Pumped storage uses low cost off-peak electricity to pump water from a lower to an upper reservoir. At times of peak demand the water is allowed to flow back downhill through a turbine to re-generate electricity. The technology was thought only to be viable when used on a large scale, such as the 1800MW facility at Dinorwig in north Wales. Few locations in the UK are suitable for such installations. However, QBC is confident that much smaller scale pumped storage is commercially viable. QBC's proposed scheme for the old slate quarries at Glyn Rhonwy would output around five per cent of the electricity of nearby Dinorwig. The company is currently in talks with a number of potential partners about the funding of the £100m construction phase of the scheme. A growing number of energy experts and environmental groups including Friends of The Earth believe that the development of many such smaller sites will enable the UK to slash its dependency on fossil fuels and more easily meet its climate change obligations. Greater pumped storage capacity would resolve a central problem with renewables - that their generation ability is weather- and time-dependent, and therefore intermittent. Pumped storage sites would absorb power from wind turbines and other renewable sources, then release it back into the electricity grid at times when there is no wind, sun or tide. Conventional power stations which must currently be kept on standby to fill these gaps in generation could be stood down, saving further costs and carbon emissions. QBC managing director Dave Holmes said, "The potential partners we are talking to about the construction phase at Glyn Rhonwy are excited, not only at the projected returns but also at the opportunity to get in on the ground floor of an industry that has the potential to help end Britain's reliance on fossil fuels for electricity generation. "We know we can make pumped storage work on a much smaller scale than before, but we think there's still much to learn from how it's done in other countries. In addition, there may be technologies and techniques in parallel or quite unrelated sectors that we can apply or adapt to make pumped storage even more efficient and less costly." The Quarry Battery Company was founded from ideas that originated at the Centre For Alternative Technology near Machynlleth. QBC's scheme for Glyn Rhonwy near Llanberis was designed in conjunction with AECOM, Gwynedd Council, Cadw, Countryside Council For Wales and Environment Agency Wales. The company already has options on other sites in England and Wales. Quarry Battery Company 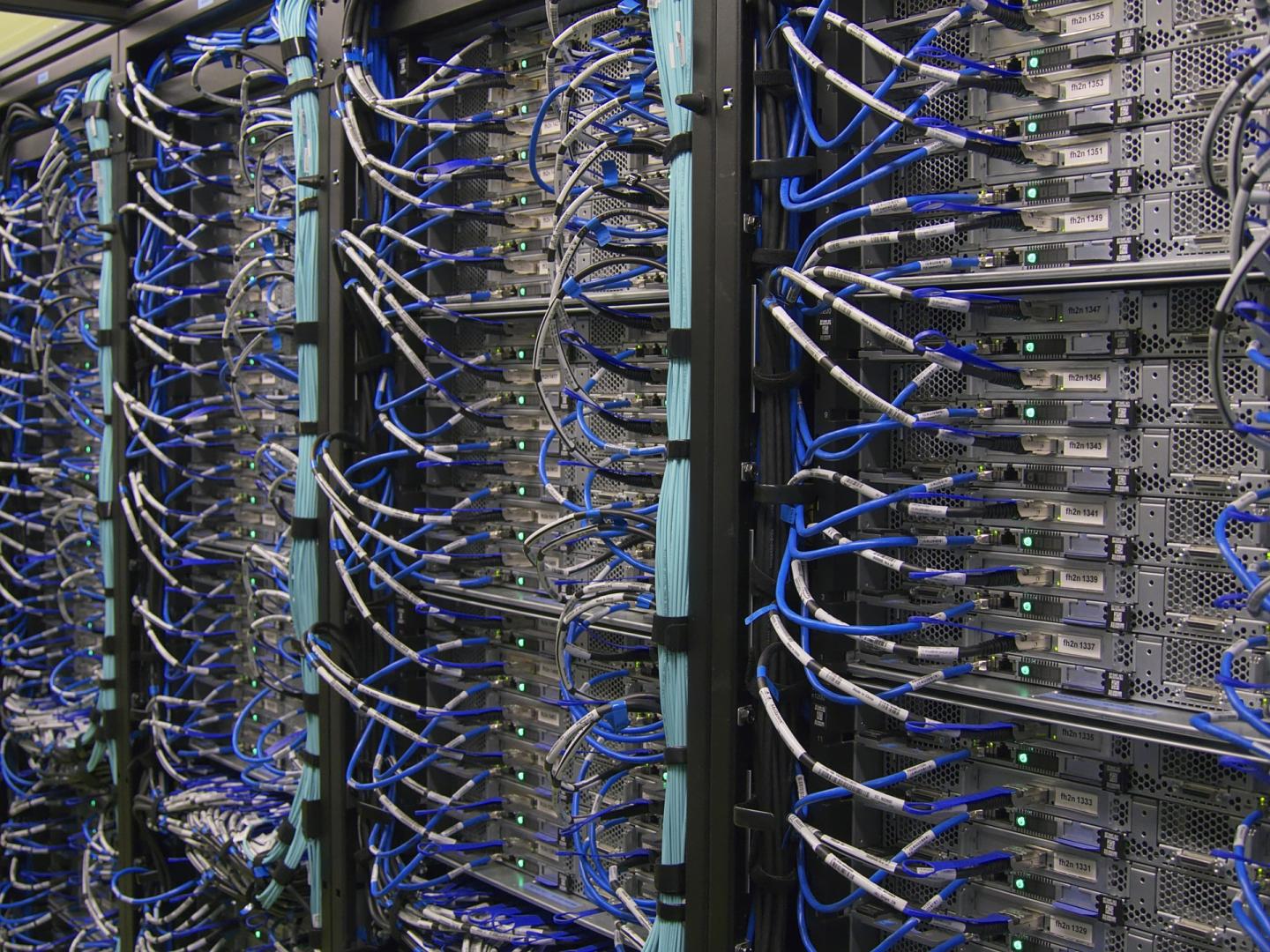