Stratix 10 FPGAs and SoCs enable up to 70% power savings 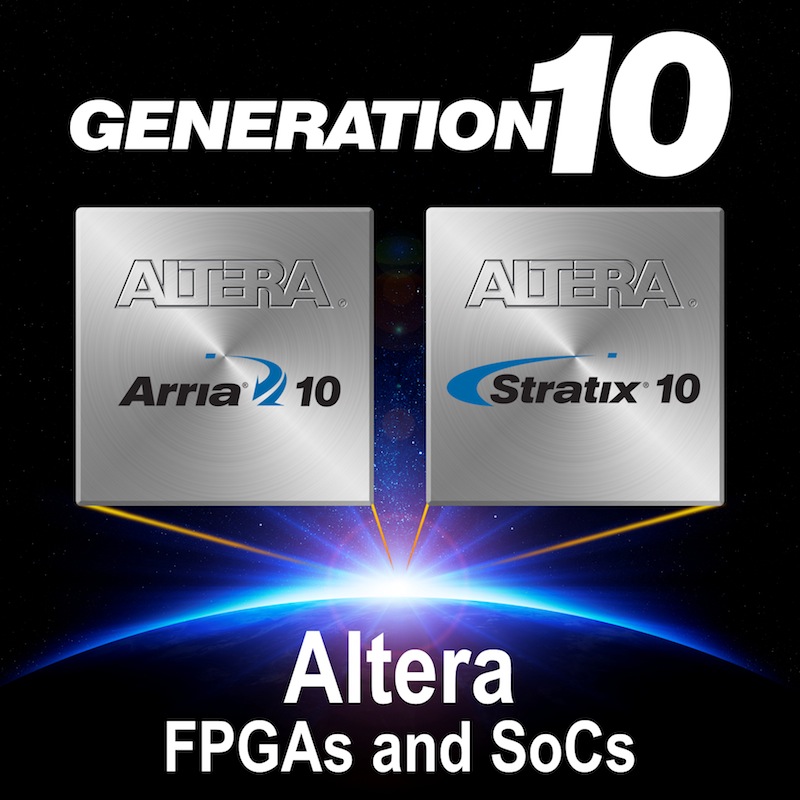