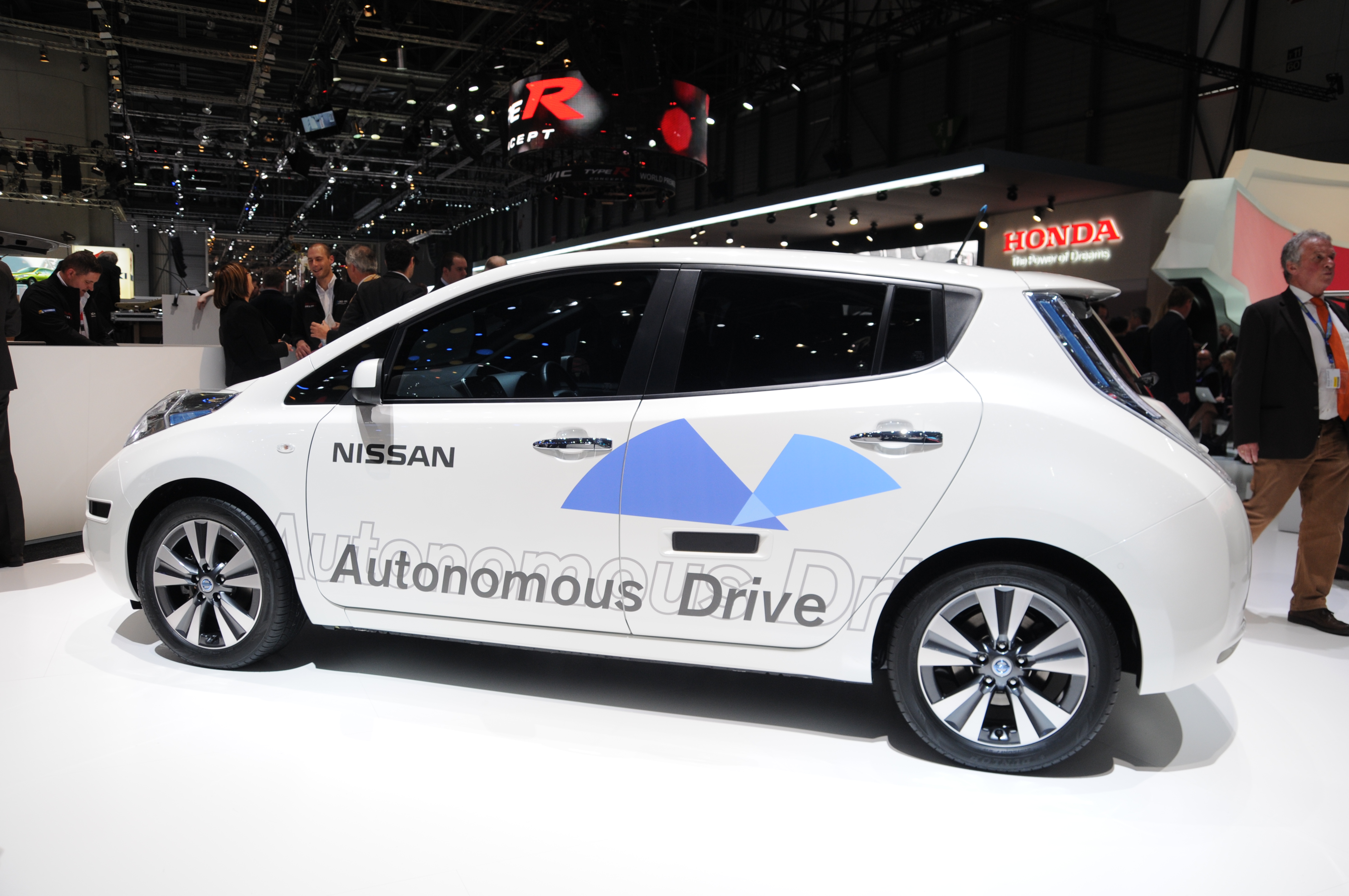 An interdisciplinary panel of experts has assessed the risks and potential benefits associated with deploying autonomous vehicles (AVs) on U.S. roads and predicts that the benefits will substantially outweigh potential harms – but only if the AVs are well regulated.

“We wanted to assess the potential harms and benefits associated with AVs and determine what the best implementation strategies would be to minimize harms and maximize benefits,” says Veljko Dubljević, first author of the study and an associate professor in the Science, Technology & Society (STS) program at North Carolina State University.

Deploying AVs onto public roads is a complex social issue, which touches on everything from ethics to transportation engineering to artificial intelligence programming.

“And there aren’t many methods for assessing such complex social problems,” Dubljević says. “One approach is to break the large problem down into a collection of more specific questions, assessing different risks and potential benefits separately. This approach is called multi-criteria decision analysis, and it’s what we did here.”

For this study, the researchers outlined four different scenarios for the future of AVs:

The researchers then convened a panel of 19 experts with expertise in subjects such as computer science, political science, transportation and ethics.

The researchers also created a list of 13 potential harms and eight potential benefits associated with deploying AVs. The list was developed based on documents from the National Academies and other federal agencies, as well as input from the expert panel convened for the study. Potential harms included assessments of increased risk of accident deaths or cases of injury. Potential benefits included assessments of economic benefits and curtailing environmental impact by reducing traffic jams.

The expert panel then reviewed the four AV deployment scenarios with the goal of determining which scenarios had the best ratio of benefits to harms.

“While AVs are not perfect, all of our predictions suggest that they will be a step in the right direction. Prohibiting the use of AVs on U.S. roads was the least promising scenario.”

However, the expert panel also highlighted the extent to which government regulations could help reduce risk.

“For example, regulations could limit use of AVs in urban environments and areas with high pedestrian traffic,” Dubljević says. “Either of the regulated scenarios is better than allowing unregulated AVs on the road.”

So, which scenario offered the most benefits and the fewest risks?

“Regulating AV use and limiting ownership to commercial fleet operators is a little more promising than allowing the general public to own and operate their own AVs,” Dubljević says. That’s because fleet ownership makes it more likely that AVs will be properly maintained, software updates will be made on time, and so on.

“We hope that federal, state and local governments use our findings to review whatever regulations they have in place concerning the use of autonomous vehicles – or to develop regulations if there are none on the books,” Dubljević says.

The work was done with support from the Kenan Institute of Science and Technology and North Carolina State University Research and Innovation.