The Future of No-UV Lighting is LED

Over the past few years, no-UV lighting technology for clean rooms and production facilities has improved by leaps and bounds

No-UV or UV-free lighting is commonly used in certain production facilities or clean rooms that use UV curing in their manufacturing processes. UV light causes some materials and products to cure or harden, which means that lighting for these facilities must be strictly controlled so as not to ruin batches of product. Clean rooms requiring no-UV lighting are utilized in industries such as microprocessor manufacturing, pharmaceutical labs, and facilities that manufacture contact lenses, among many others. For years, companies that manufacture certain kinds of products have been faced with extremely limited options for UV-free lighting. Issues such as filter degradation, finding ceiling space, poor visibility, and flicker have plagued production facilities and managers, but no more. The no-UV LED lighting technology developed in recent years has eclipsed older technology by leaps and bounds and provides options for managers and CEOs that solve the no-UV lighting problems of the past in remarkably efficient ways.

Traditionally, in order to light clean rooms and production facilities that require no-UV lighting, fluorescent tubes dipped or wrapped in gold filters were utilized. The filter worked to block the UV range of the light spectrum, but over time, filters commonly degraded and UV light was able to break through, resulting in expensive production failures. Imagine employees’ dismay to find out these gold filters had failed by noticing an entire batch of product had been cured, and thus ruined. This problem was unavoidable and the more fixtures in a facility, the higher the eventual risk of filter degradation.

Another major challenge of traditional no-UV lighting was the issue of space. Clean rooms utilize specialized air filters such as HEPA and ULPA filters to clear the air of unwanted particulate. Depending on the facility, ceiling space can be extremely limited due to heavy-duty air filters, production or scientific equipment, and plumbing and vacuum tubes. Traditional T8 and T12 gold filter tubes take up quite a bit of space, resulting in poor lighting due to these space constraints. This also resulted in code issues, as production facilities unable to meet footcandle requirements were often also unable to meet OSHA and state requirements as well. The form factor of traditional T8 and T12 gold filter tubes has never meshed well with the cluttered environment of a clean room and this has remained one of the biggest lighting problems in this market.

Gold filter tubes block UV wavelengths, but in doing so, they only produce a very narrow spectrum of light. This narrow spectrum results in a flat yellow cast which is unpleasant to work under and allows for almost no color rendering. Color rendering can be an important factor in clean rooms and production facilities and a yellow cast results in poor visibility that employees consistently complain about.

Finally, one of the biggest challenges that gold-filter technology presented was its poor response to frequent on/off cycles. Fluorescent lamps weaken over time with consistent on/off switching and they also have issues with flicker. Both of these factors contributed to a product that annoyed employees and needed to be replaced more frequently than the new technology. No-UV gold filter tubes are also expensive to equip with dimming and do not easily respond to controls such as DALI and motion sensors.

Because of the myriad issues associated with gold filter tubes, there have been many recent advancements in the no-UV lighting sector in recent years. As LED technology continues to replace HID lighting including fluorescent tubes, LED has also developed to include no-UV technology that renders gold tubes obsolete.

The new no-UV technology is built around the idea that dedicated LEDs can produce a better result than using filters over a white-light fluorescent tube. Using specially-created LEDs prevents the biggest problem that came with these old fixtures: filter degradation. Filter-free lighting ensures that this will never happen. Dedicated LEDs work together to produce lighting that is always under 450 nanometers, which is the threshold for no-UV classification. Although the curing process for certain materials begins at higher wavelengths such as 480 nanometers, the new technology covers everybody’s bases by never emitting light under 450nm. (see fig. 1)

What the new LED technology also does is expand the visible color spectrum that is available to the human eye. By mixing green LED chips with gold LED chips, the new LED technology creates a unique blend of color which is more pleasant to work under than the light emitted from traditional gold filter tubes. In addition, these chips are integrated together on the same LED board, making it possible to diffuse the light in a simpler way than ever before. Polycarbonate diffusers available with these fixtures further promote an even blend of lighting that is never harsh and prevents glare. (See fig. 2)

The new LED no-UV technology is available in many different form factors and styles that conform to production facility standards. A wide range of fixture shapes and sizes allows for creative ways to light clean rooms and production facilities while achieving OSHA-approved footcandle levels. These fixtures emit twice the light of comparable gold filter fixtures in half the space! 2’ x 2’ troffers meant to fit in grid ceilings, high bays, linear fixtures, and surface mount fixtures expand options for production facility managers and employees like never before. (see fig. 3) Multiple mounting options such as wire mount, bracket mount, flush mount, surface mount, and knuckle mount allow for full customization of a space at little to no extra cost. There is no need to compromise footcandles for space any more as these new fixtures can be “mix-and-matched” to fit within just about any space.

Many of these new-generation fixtures also come with additional perks that were formerly in the realm of fantasy. For example, T8 and T12 gold filter tubes typically only last about 25,000 hours. The new generation of no-UV fixtures is L70 rated at 50,000 hours, which means that at 50,000 hours of continuous use, the fixture is still performing at 70% of its original lumen efficiency. Changing out and disposing of fluorescent tubes also poses environmental and contamination risks due to the mercury in these products. With no-UV LED fixtures, there is no mercury and no special disposal protocol when it’s time to replace.

A major factor in making the switch to LED no-UV fixtures is reported levels of employee satisfaction. Those who have already made the switch have commented that the expanded color spectrum, lack of flicker, and convenient design have greatly improved the daily working experience of those who work in clean rooms and production facilities. Managers have reported higher levels of satisfaction with both the products and a greater comfort with production stemming from the knowledge that these new fixtures will never fail and ruin a batch of product. Making the switch to the new generation of UV-free lighting has proven and will prove time and time again to be the obvious choice. The new generation of no-UV LEDs maximizes lumen efficiency, form factor, and visibility in a product that is truly revolutionary for a very niche market. 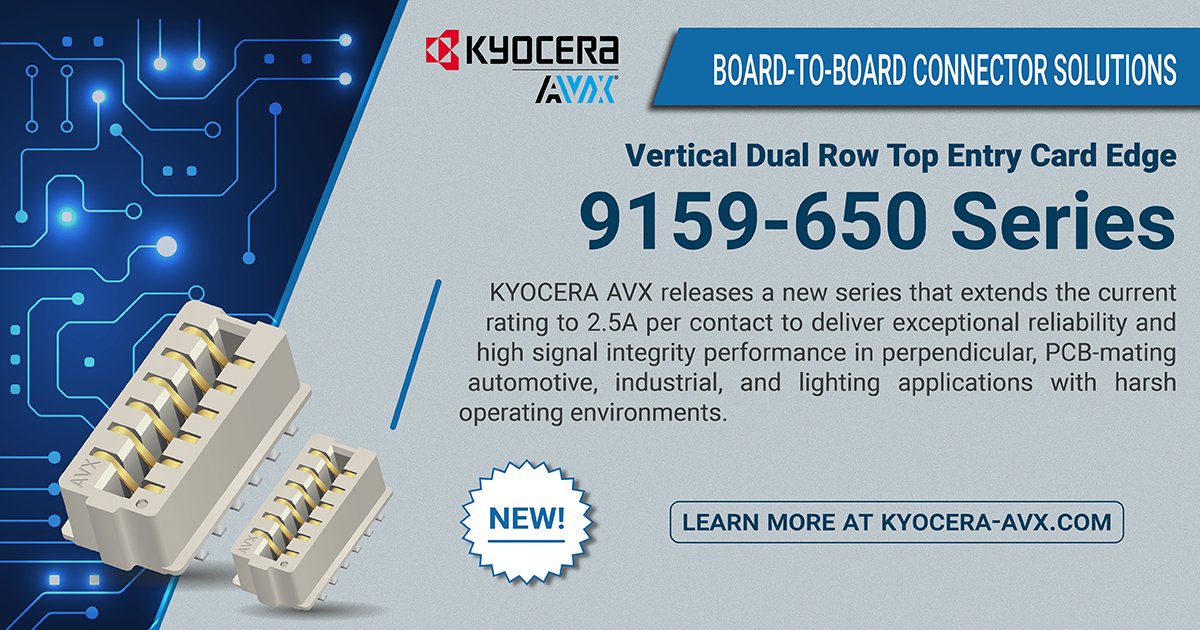