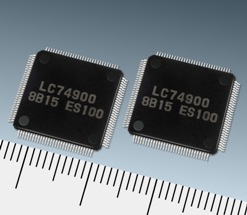 Addressing the increasing demand for energy efficiency, ON Semiconductor has released two new highly-integrated image signal processor ICs targeting applications such as vehicle reversing cameras, in-vehicle navigation systems, and consumer video security systems and any other place where small LCD screens are utilized. Designated LC749000PT for automotive applications and the LC749000AT for consumer, the devices support important end-application energy savings and use advanced signal technology to improve the picture quality of digitally compressed images. Capable of supporting installations with screen resolutions up to Wide Video Graphics Array (WVGA), the LC749000PT and LC749000AT integrate an analog to digital converter (ADC) which receives direct analog picture signal inputs from a camera. The built-in picture decoding circuit is able to decode analog picture signals in both NTSC and PAL formats. The size of the decoded picture signal is then adjusted according to the resolution of the connected LCD panel by a de-interlacer / scaler to enhance the picture quality. The 24bit RGB output or 18bit RGB output with dithering function is then transferred to the application LCD panel by a built-in programmable timing controller. ON Semiconductor's new image signal processor ICs incorporate features designed to optimize the displayed image. These include a scaler which scales video output to the correct display resolution automatically and a calibration function which makes rough gradients smooth. Meanwhile, a built-in dynamic gamma feature helps to improve low light visibility and display contrast in video and camera applications used in variable light conditions. Programmable gamma allows fast, easy and convenient calibration of LCD panels. Both new devices feature a built-in onscreen display (OSD) function which allows text characters to be superimposed on the picture data. These devices also have a built-in OSD switch that achieves more advanced graphical overlays by employing an additional graphics IC. Meanwhile, pulse width modulation (PWM) supports adaptive LED backlight control functionality that can help yield valuable application power savings of approximately 35 percent. The LC749000PT and LC749000AT are controlled by an external microcontroller via an I2C or serial peripheral interface (SPI). Hardware-driven picture processing minimizes the burden on the software of the microcontroller and in vehicle camera applications. External fast EEPROM booting ensures that the LCD panel is operational immediately after the vehicle engine is switched on - an important feature for rear back-up cameras and many other non-automotive applications. "Vehicle reversing cameras and many other small screen LCD applications - for both automotive and non-automotive electronics - are becoming increasingly popular," said Hideya Ohashi, general manager of ON Semiconductor's SANYO product division." With this demand, come increasingly stringent performance requirements regarding image clarity in order to maximize the application benefits including safety. In addition, there is the challenge of reducing power consumption, especially in automotive systems to minimize the power burden on the battery. ON Semiconductor's new image signal processor ICs meet both sets of demands and are supporting the faster adoption of this important area of technology." The LC749000PT and LC749000AT are offered in a lead-free and halogen-free TQFP 120-pin package and budgetary priced at $8.00 USD per unit in quantities of 1,000 units. ON Semiconductor 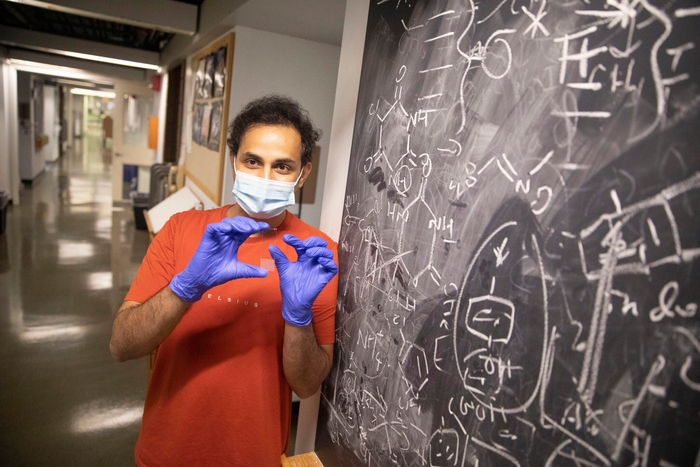 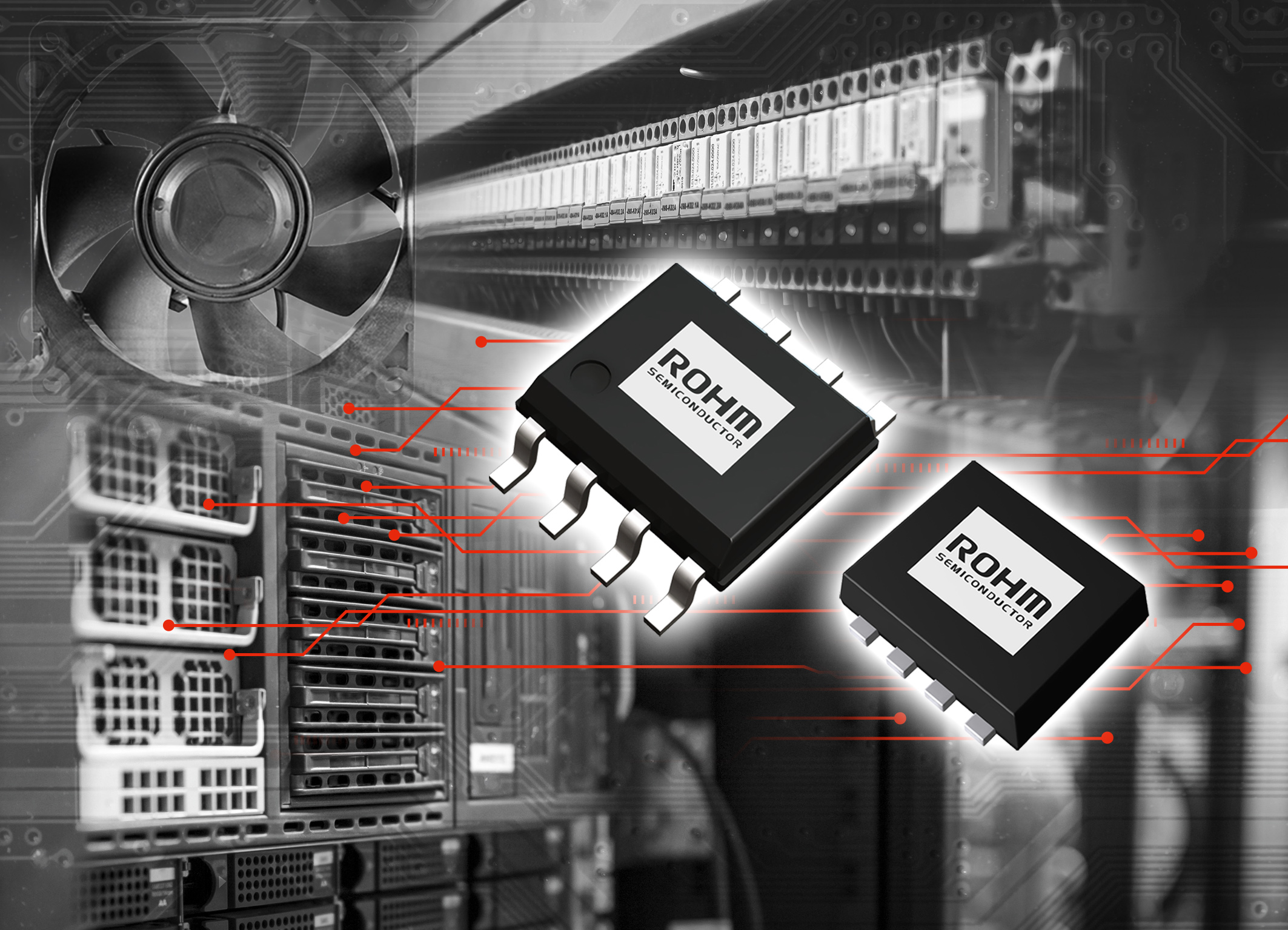