This is an illustration depicting how ITI is switched between states.

A consortium of scientists from the Medical Imaging Center (University Medical Center Groningen), Van 't Hoff Institute for Molecular Sciences (University of Amsterdam), Palacky University in Olomouc, the University of Nantes, Stratingh Institute for Chemistry (University of Groningen) and the European Laboratory for Non-Linear Spectroscopy in Florence have developed an entirely new class of molecular photoswitches that meet many of the 'holy grail' requirements so far thought to be impossible to achieve. The results have been published in Nature Communications on 3 June.

In our macroscopic world, we are used to being able to switch a device on or off depending on whether we need it or not. Such control is not only useful in the macroscopic world but also one of the holy grails at the molecular scale. Molecular photoswitches are in this respect of particular interest as they allow for a non-invasive and localized means to activate, for example, a drug where and when it is needed. Such switches exist but are far from ideal as they require harmful ultraviolet light for their operation rather than harmless visible light, which is a show-stopper from a medical settings point of view.

Furthermore, they cannot exclusively be switched from one state to the other, and normally do not function under physiological conditions of the human body. Absorption bands describe which wavelengths of light are needed for switching. When the absorption bands of the 'on' and 'off' state overlap, switching between the two states requires light of the same wavelength, which is very ineffective. If the absorption bands are, however, well separated switching between the 'on' and 'off' state can be done with high specificity and efficiency with light of different wavelengths. Molecular switches that would meet such requirements are thus highly sought after, but up till now, nobody has been able to come up with a suitable design.

Best of both worlds

Thioindigo and azobenzene are two chemical motifs that are extensively being used in molecular switches albeit that they suffer from the previously mentioned drawbacks. Dr Wiktor Szymanski at the University Medical Center Groningen realized that a fusion of these two should also be able to function as a photoswitch, and -similar to crossbreeding- would very likely have improved properties compared to its 'parents'. 'However, the initial results were very disappointing', says Mark Hoorens, the PhD student at the UMCG who synthesized the iminothioindoxyl (ITI) compound and tried to switch it. 'We didn't see any change in the absorption spectrum when we irradiated it, nothing seemed to happen. We therefore lost interest in this compound and went on with other research.'

At the 2017 International Symposium on Photopharmacology organized in Groningen, the group discussed their results with scientists of the Molecular Photonics group at the University of Amsterdam. Based on that discussion it was concluded that it might be worthwhile to repeat the irradiation experiments using the facilities at the University of Amsterdam which have a better time resolution. The new experiment produced a surprising result. 'At first, we did not believe our eyes' say Mark Hoorens and Michiel Hilbers (UvA). 'We saw a completely separated absorption band appear 100 nm to the red of the steady-state absorption band of ITI with a lifetime of about 10 to 20 milliseconds and in the first instance even suspected that we were looking at contamination in the sample'. One of its 'parents' absorbs in the UV region and has band separation, while the other parent absorbs in the visible light region but does not have good band separation.

The new switch has the best of both. Such properties have never before been observed in a photoswitch. Follow-up experiments confirmed that ITI is indeed the fully-visible-light switch the scientists were looking for. Experiments on a femto- and picosecond timescale performed in the laboratories of dr. Mariangela Di Donato at the European Laboratory of Non-Linear Spectroscopy allowed for further mechanistic studies. Mariangela says: 'From these studies, it became clear that ITI switches on an ultrafast timescale of a few hundreds of femtoseconds, similar to how fast the visual pigment in our eyes is switched when light falls on it'.

The final confirmation was provided by quantum chemical calculations performed by Dr Adèle Laurent (University of Nantes) and dr. Miroslav Medved' (Palacky University in Olomouc). These calculations predicted absorption maxima of the two photo-isomers that were very similar to those observed experimentally, but also a barrier for switching back to the original form that fitted excellently the observed lifetime. 'In the first instance, we were quite puzzled by this gigantic 100 nm band separation', say Laurent and Medved', 'but our calculations now provide a logical explanation for this. What is even better is that they allow us to predict how ITI can be modified to meet the specific requirements of its users'.

Mark Hoorens has by now synthesized several varieties that have been further characterized in Amsterdam, Florence, Nantes and Olomouc. From these studies, it has become clear that ITI is an incredibly versatile switch that can be operated under a wide variety of experimental conditions including, importantly, biological ones, and with properties that are relatively easy to tune. As the consortium puts it: 'the future is bright - and in the visible range'! 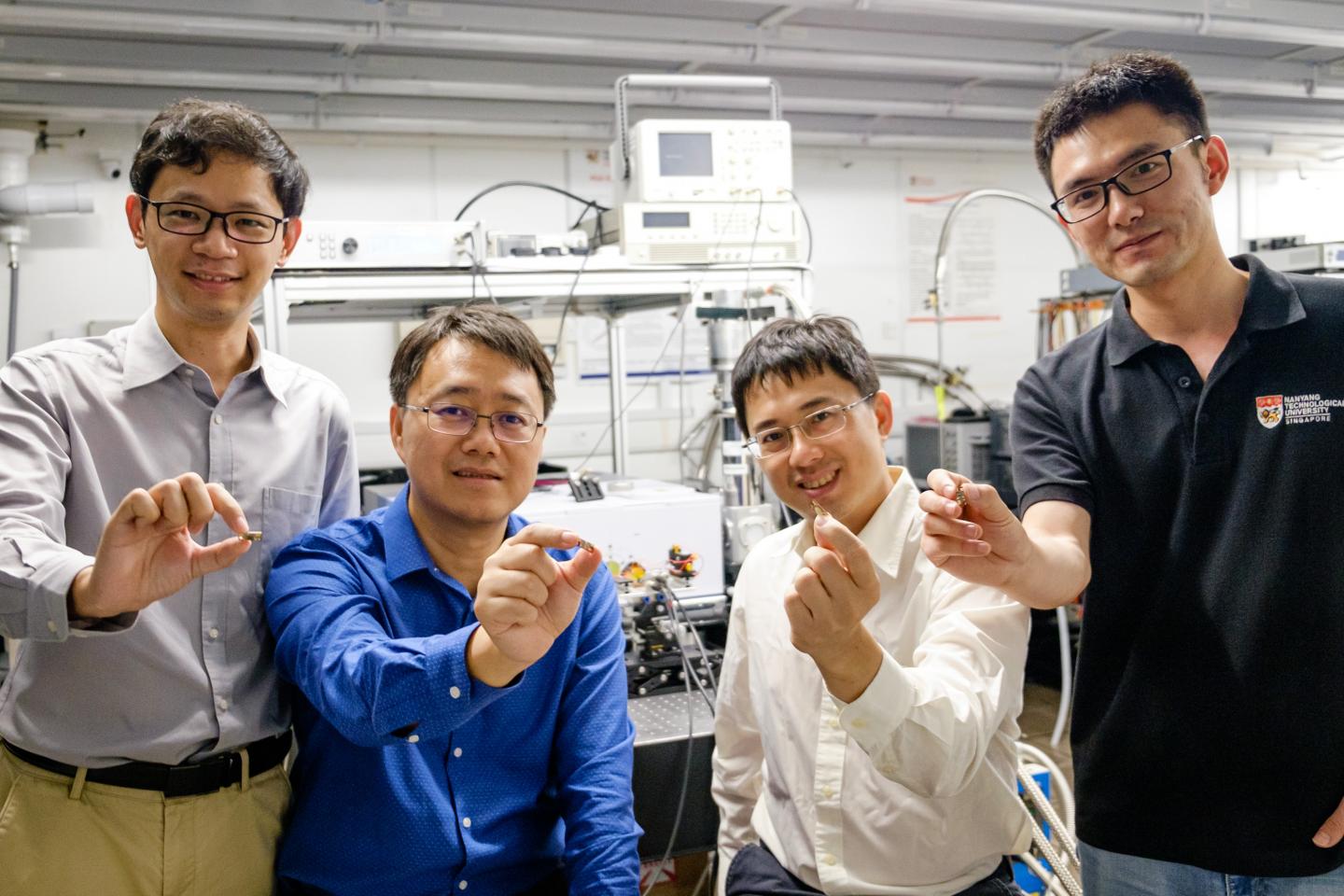 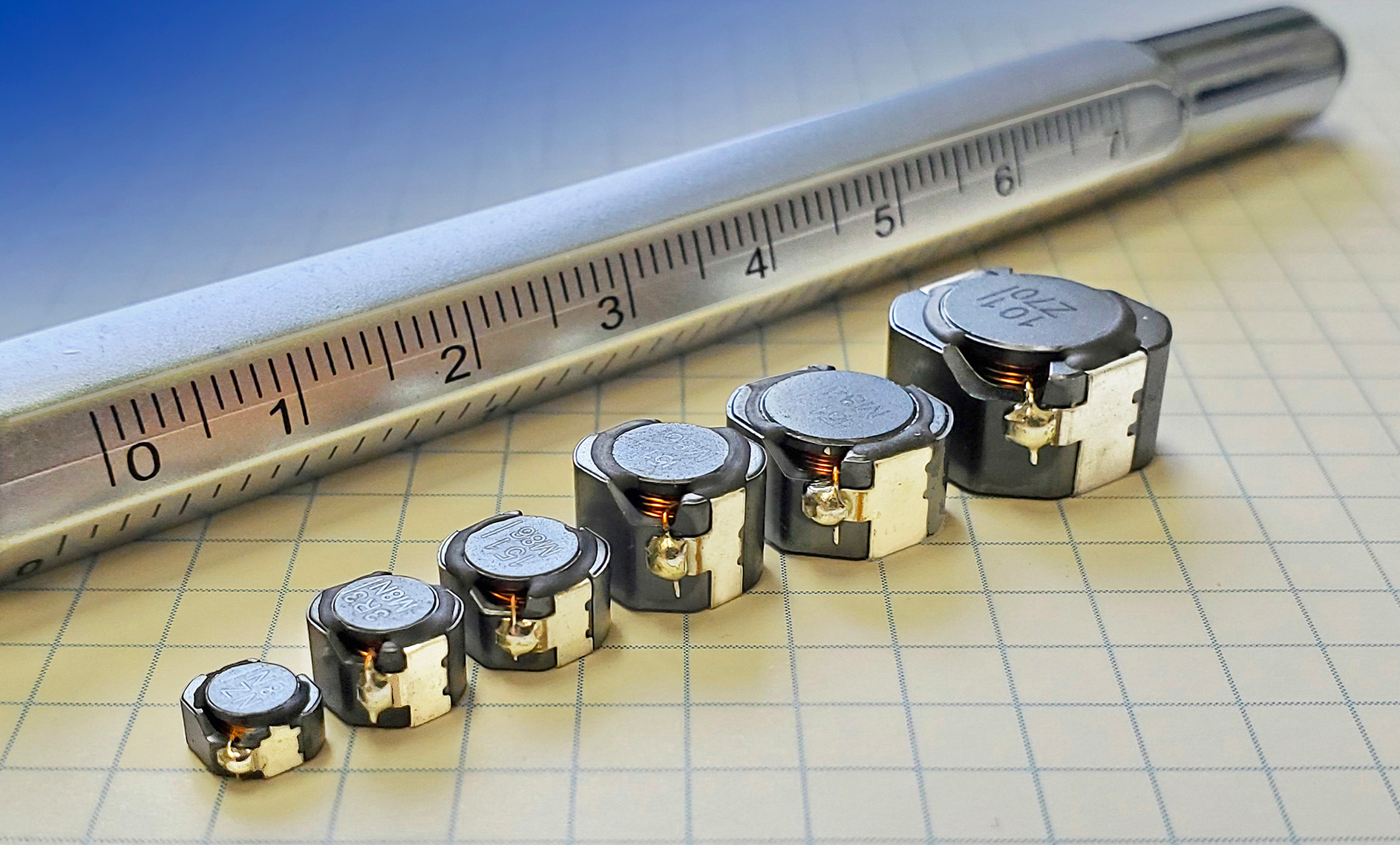 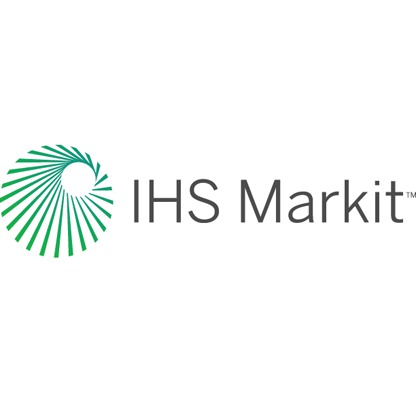