Where do High-Energy Particles that Endanger Satellites, Astronauts, and Airplanes Come From? 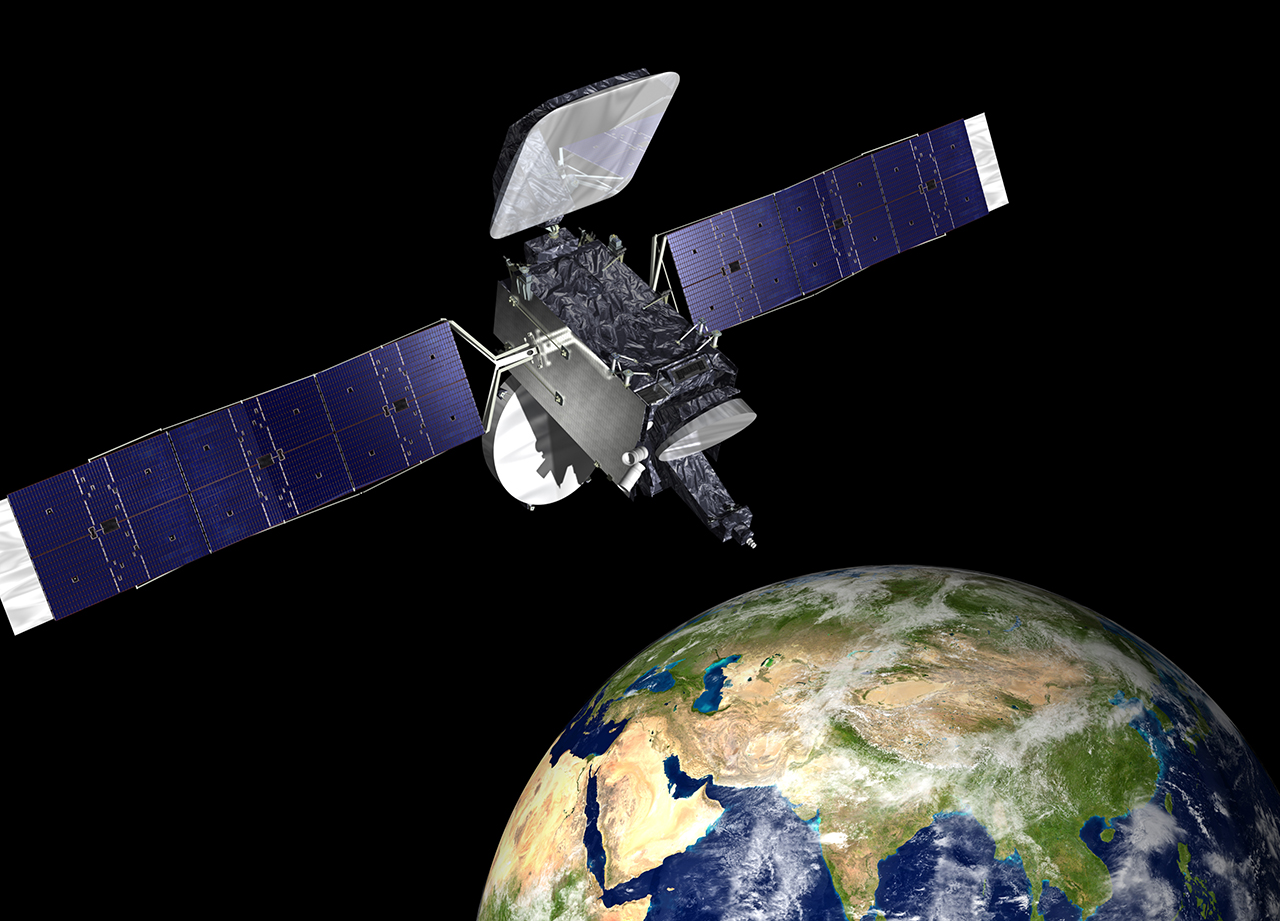 Where do High-Energy Particles that Endanger Satellites, Astronauts, and Airplanes Come From?

­For decades, scientists have been trying to solve a vexing problem about the weather in outer space: At unpredictable times, high-energy particles bombard the earth and objects outside the earth’s atmosphere with radiation that can endanger the lives of astronauts and destroy satellites’ electronic equipment. These flare-ups can even trigger showers of radiation strong enough to reach passengers in airplanes flying over the North Pole. Despite scientists’ best efforts, a clear pattern of how and when flare-ups will occur has remained enduringly difficult to identify.

This week, in a paper in The Astrophysical Journal Letters, authors Luca Comisso and Lorenzo Sironi of Columbia’s Department of Astronomy and the Astrophysics Laboratory, have for the first time used supercomputers to simulate when and how high-energy particles are born in turbulent environments like that on the atmosphere of the sun. This new research paves the way for more accurate predictions of when dangerous bursts of these particles will occur.

“This exciting new research will allow us to better predict the origin of solar energetic particles and improve forecasting models of space weather events, a key goal of NASA and other space agencies and governments around the globe,” Comisso said. Within the next couple of years, he added, NASA's Parker Solar Probe, the closest spacecraft to the sun, may be able to validate the paper’s findings by directly observing the predicted distribution of high-energy particles that are generated in the sun's outer atmosphere.

In their paper, “Ion and Electron Acceleration in Fully Kinetic Plasma Turbulence,” Comisso and Sironi demonstrate that magnetic fields in the outer atmosphere of the sun can accelerate ions and electrons up to velocities close to the speed of light. The sun and other stars’ outer atmosphere consist of particles in a plasma state, a highly turbulent state distinct from liquid, gas, and solid states. Scientists have long believed that the sun’s plasma generates high-energy particles. But particles in plasma move so erratically and unpredictably that they have until now not been able to fully demonstrate how and when this occurs.

Using supercomputers at Columbia, NASA, and the National Energy Research Scientific Computing Center, Comisso and Sironi created computer simulations that show the exact movements of electrons and ions in the sun’s plasma. These simulations mimic the atmospheric conditions on the sun, and provide the most extensive data gathered to-date on how and when high-energy particles will form.

The research provides answers to questions that scientists have been investigating for at least 70 years: In 1949, the physicist Enrico Fermi began to investigate magnetic fields in outer space  as a potential source of the high-energy particles (which he called cosmic rays) that were observed entering the earth’s atmosphere. Since then, scientists have suspected that the sun’s plasma is a major source of these particles, but definitively proving it has been difficult.

Comisso and Sironi’s research, which was conducted with support from NASA and the National Science Foundation, has implications far beyond our own solar system. The vast majority of the observable matter in the universe is in a plasma state. Understanding how some of the particles that constitute plasma can be accelerated to high-energy levels is an important new research area since energetic particles are routinely observed not just around the sun but also in other environments across the universe, including the surroundings of black holes and neutron stars.

While Comisso and Sironi’s new paper focuses on the sun, further simulations could be run in other contexts to understand how and when distant stars, black holes, and other entities in the universe will generate their own bursts of energy.

“Our results center on the sun but can also be seen as a starting point to better understanding how high-energy particles are produced in more distant stars and around black holes,” Comisso said. “We’ve only scratched the surface of what supercomputer simulations can tell us about how these particles are born across the universe.”