A team of researchers from IMDEA Networks Institute show that LiFi can solve the limitations of RF backscatter.

Muhammad Sarmad Mir, PhD Student at IMDEA Networks and one of the authors of the scientific paper “PassiveLiFi: Rethinking LiFi for Low-Power and Long Range RF Backscatter”

While batteries are more popular than ever, there are still some downsides to using them. Those problems will grow as our reliance on them increases. Lithium is in short supply, it can explode and it is difficult to recycle. Despite those problems, lithium-based batteries are the best solution that we currently have to power portable devices especially. In the coming years, we will make a switch from fossil fuel-based vehicles to electrically powered ones, which will increase our reliance on batteries. At the other end of the power scale, by 2025, IDC predicts that there could be up to 55.7 billion connected devices, the majority of which will be IoT devices that are powered by lithium batteries. Those batteries will predominantly be used in sensor clusters to help taking measurements and wirelessly sending them back to a hub for processing. One way of getting rid of batteries, or using smaller batteries is to use energy harvesting. As yet, it hasn’t really been possible to run a whole circuit from energy that has been scavenged from the environment, but if one or more of the areas that contribute to battery drain was removed, it would make the process much easier.

One team of researchers is working on a way to make communications from those sensor nodes batteryless by using energy harvesting and using light instead of radio waves to communicate. The team, led by Domenico Giustiniano, Research Associate Professor at IMDEA Networks Institute, Madrid has made advancements towards sustainable networks using LiFi and radio frequency (RF) backscatter. The researchers have proposed a method of using LEDs and other light sources to power the circuits and to use modulated light from the LEDs for data. The remote IoT devices will communicate back to the hub by reflecting and modulating RF signals already present in the environment - a passive and low-energy transmission technique called RF backscatter.

“Our work opens the door to long-range, battery-free IoT applications retrofitting lighting infrastructure for communication, something that was not previously possible to achieve. It’s the result of three years of research; when we started, LiFi technology and RF backscattering were considered independent technologies, and we have shown that LiFi can solve the limitations of RF backscatter, and that LiFi can be applied to a new field, battery-free communication” says Dr. Giustiniano. The IMDEA Networks team has collaborated with Dr. Ambuj Varshney (Uppsala University, and soon to be Assistant Professor at the National University of Singapore) on the research.

The research (PassiveLiFi: Rethinking LiFi for Low-Power and Long Range RF Backscatter), which has demonstrated that power-constrained IoT devices can reach very long-range transmission without affecting their power consumption, will be presented at the prestigious international conference ACM MobiCom 2021. Representing a transfer of technological knowledge to society and supported by funds of the Community of Madrid, Spanish Ministry of Science and Innovation, and the European Union. 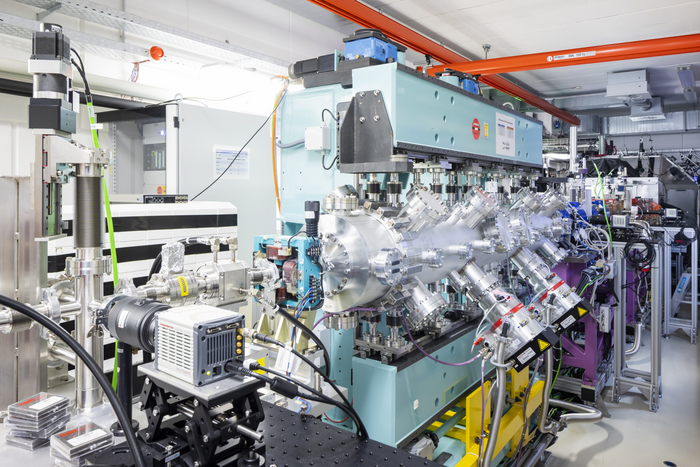 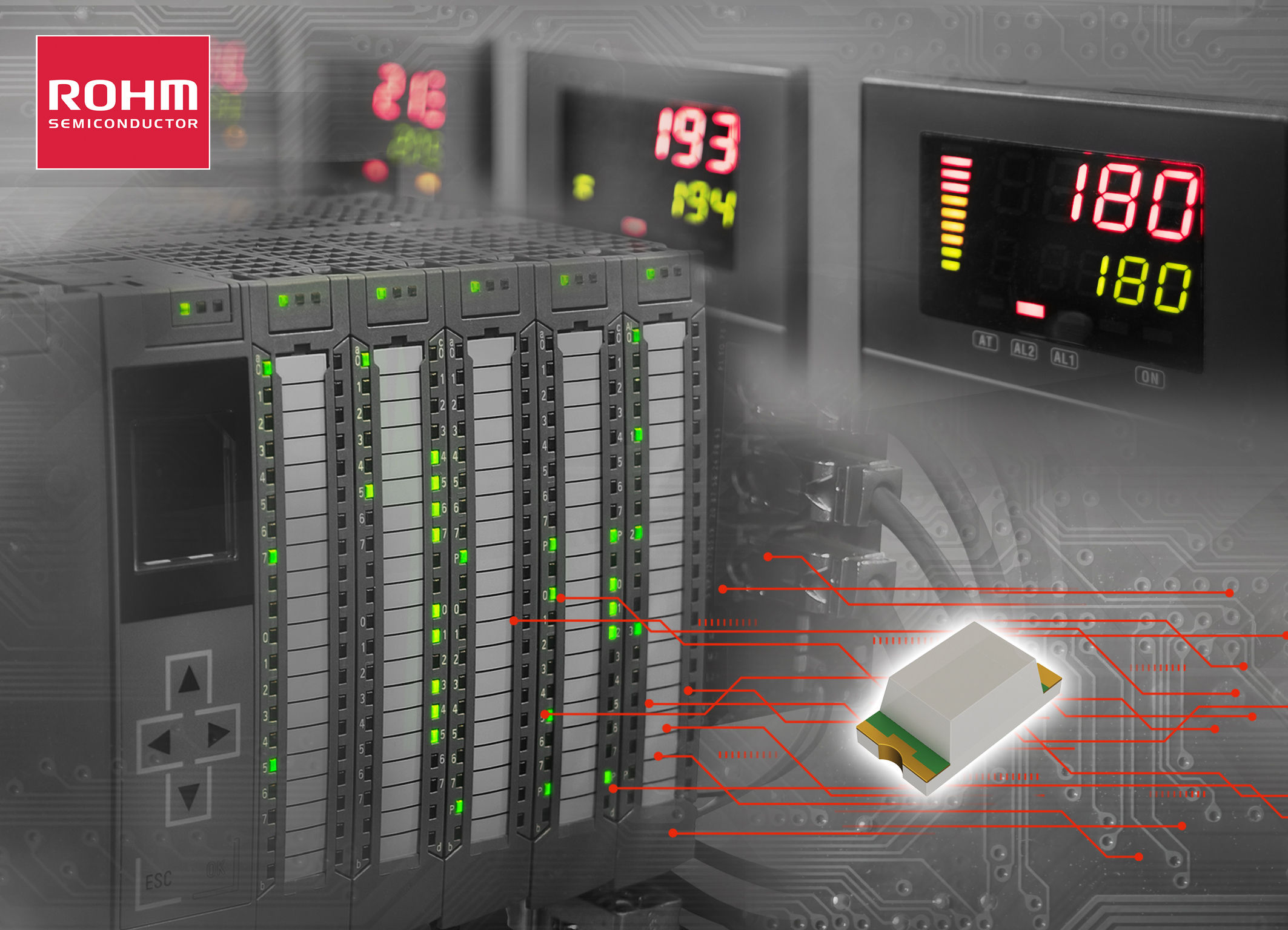