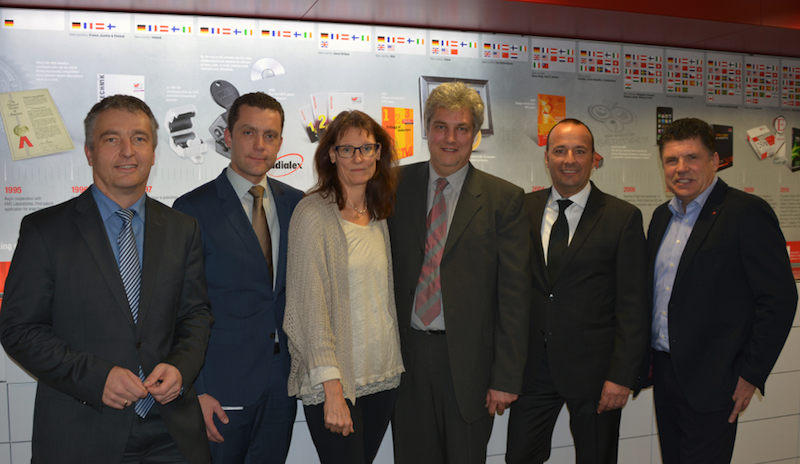 Setting its sights on global market and technology leadership

With the purchase, Wuerth Elektronik iBE aims to further expand its position as a market and technology leader in the field of electronic EMC components and inductors for automotive applications. The company has been a partner for automobile suppliers since 1982 and with its five production sites and two sales offices is now present on almost all the important markets. “Additional added value will be generated through the Büchele Group merger allowing us to accompany our customers from the very first product idea through to series production with even greater competence and efficiency”, the managing directors of Wuerth Elektronik iBE, Thorsten Jordan and Rainer Schätzl, explain. “By acquiring the Büchele Group, we combine the excellent manufacturing technologies of both companies, as well as automation and product expertise, unified with an unrivaled service and added value concept”, the managing directors continue.

The CEOs of the Wuerth Elektronik eiSos Group – Oliver Konz and Thomas Schrott – also gladly welcome the new member in their worldwide group of electronics companies, active in 50 countries with its own staff, operating 20 productions sites and generating sales of 475 million euros with 6,100 employees in 2015.