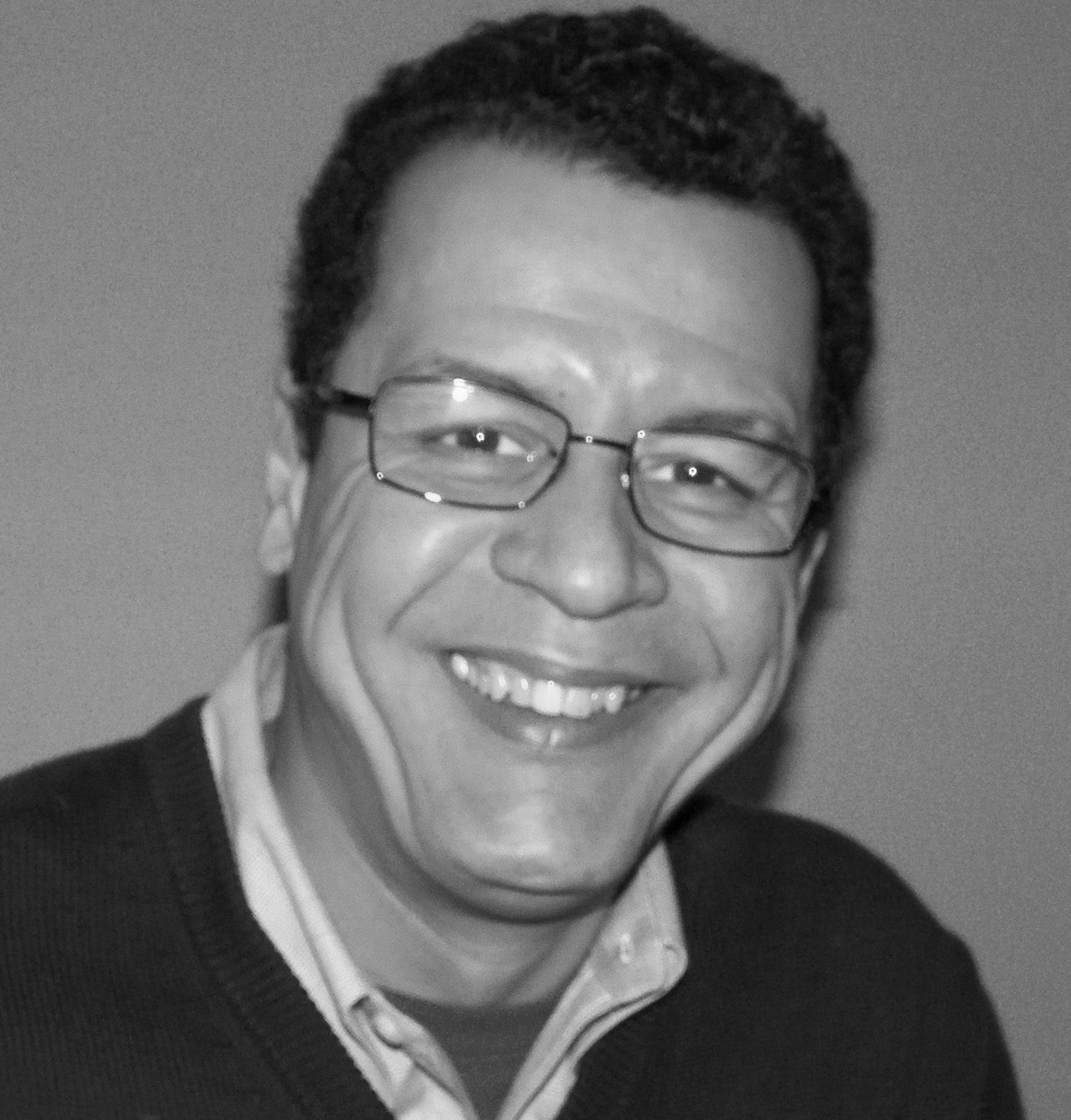 One of the things I love about serving this industry is that we are in the process of making things better for everybody by making the world a more efficient and empowered place. Migrating from technologies as wasteful in materials as they were in power benefits everyone. Materials get lighter and more multipurpose, hardware shrinks and converges, energy storage gets denser, and the software behind it all gets more functional and user-friendly.

A good example of this progress can be found in even the most casual comparison between a modern LED-driven LCDTV and a CRT display of similar size. Not only is there a significant difference in the materials required, there is also a significant difference in how the two devices generate an image and the resulting power required in both manufacture and operation.  At the societal scale, silicon sank the film industry so thoroughly and rapidly most people don’t even think about the multi-billion-dollar global market that existed less than a generation ago.

Every application space where solid-state technology enters eventually becomes dominated by solutions based on that technology. The replacement speed versus legacy technology is in proportion to the commercialization and utility of said solutions. Every developing technology goes through an early-adopter phase where the products are expensive, but this rapidly changes as the consumer base spreads and the production scale increases. The free market chooses what solutions survive, giving the new tech its chance to demonstrate itself to the consumers and expand its footprint by providing a better product or service.

That’s how it works, you work hard and build a product, and if it’s a good one, you get to sell it in the capitalist free market and let the people choose what they want to buy.  The best products win, and society benefits as we all move forward a tick or two on the great wheel of progress.

At least that’s how it’s supposed to work. Unfortunately there are hypocrites in high places, places where politicians profess to support the free market yet actively restrict it by blocking next-generation energy legislation, or preventing electric vehicles to be sold directly to consumers in their state (while lobbying for the EV factories to be built there, oddly), or actively speaking against spending money on technology development in the USA while we watch the alternate-energy and electric-vehicle markets become dominated by others?

Not only does that stifle development, but it also shortchanges the electronics industry. The jobs in solar panel, LED light bulb, and electric car manufacture and maintenance are technical jobs that pay more than minimum-wage service work. Clean energy is not only a tech-laden industry; it helps the environment by reducing the use of fossil fuels to only the application spaces that truly need it. But for that to happen we must be honest with ourselves and let the free market truly decide, not try to game it.