A novel magnetic tunnel junction, which has four resistance states, may pave the way to novel spintronics devices.... 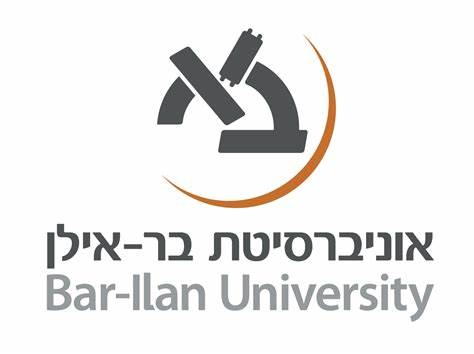 A tunnel junction is a device consisting of two conducting layers separated by an insulating layer. Classically, the resistance for driving current across an insulating layer is infinite; however, when the insulating layer is thin (~ 1-2 nanometers), charge carriers may tunnel through the insulating layer, due to their quantum nature. When the conducting layers are magnetic, a magnetic tunnel junction (MTJ), whose resistance depends on the magnetic configurations, is obtained. Current MTJs have only two resistance states as they support either parallel or anti-parallel magnetic configurations of the two magnetic layers. The two-state MTJ has been playing a central role in spintronics, a branch of electronics that uses the magnetic moment associated with the spin of the electron in addition to the electron charge used in traditional electronics. Thus, for instance, the two-state MTJ is the main building block of the magnetic random access memory (MRAM).

Now, researchers from Bar-Ilan University's Department of Physics and Institute of Nanotechnology and Advanced Materials, together with a group from Instituto Superior Tecnico (IST), Universidade de Lisboa and INESC Microsystems and Nanotechnologies, have introduced a new type of MTJ with four resistance states, and successfully demonstrated switching between the states with spin currents. The increased number of states is achieved by replacing one of the magnetic layers with a structure in the form of two crossing ellipses.

"As it has recently been shown that structures in the form of N crossing ellipses can support two to the power of 2N states, the current results may pave the way to MTJs with much larger number of resistance states," says Prof. Lior Klein, Chairman of Bar-Ilan University's Department of Physics, who led the Bar-Ilan group including Dr. Shubhankar Das, Ariel Zaig, and Dr. Moty Schultz. Prof. Susana Cardoso led the group from Instituto Superior Tecnico (IST), Universidade de Lisboa and INESC Microsystems and Nanotechnologies, together with Dr. Diana C. Leitao. "Such MTJs may enable novel spintronics devices, e.g., multi-level MRAM which stores data much more densely, or neuromorphic memory that meets artificial intelligence challenges in performing cognitive tasks," adds Klein.