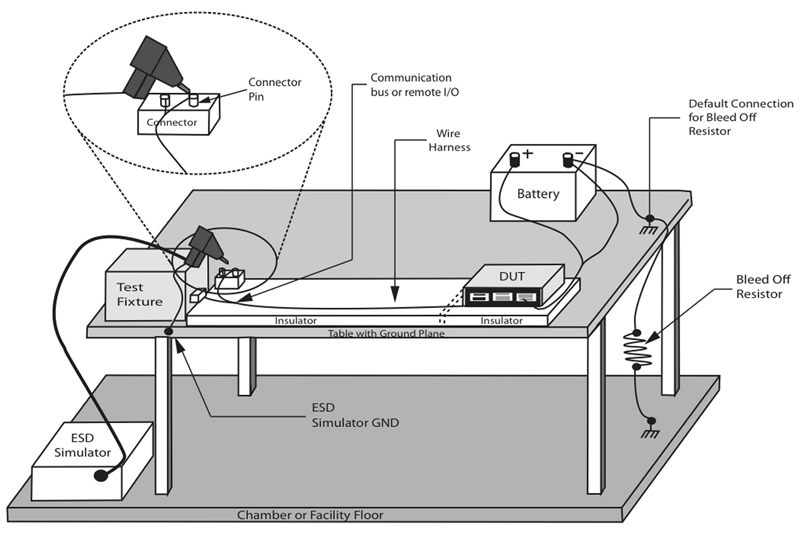 System-level tests for EMC pulse immunity have been established in order to test the immunity of an electronic device or module against strong electromagnetic fields such as a close AM or FM transmitter station or the short, intense shock from a flash that can damage or at least disable vehicle electronics. Many car manufacturers and Tier1 suppliers have tried to simplify test procedures and to standardize both the test set-up as well as workbenches. By using mature but still valid test cases they aim to reduce the use of wiring harness, interacting modules and the car's body to only the basic functional minimum. Unfortunately, this led to a large number of experimental set-ups that were similar but incompatible for comparing technical parameters. Two examples developed by car OEMs are explained in this article. 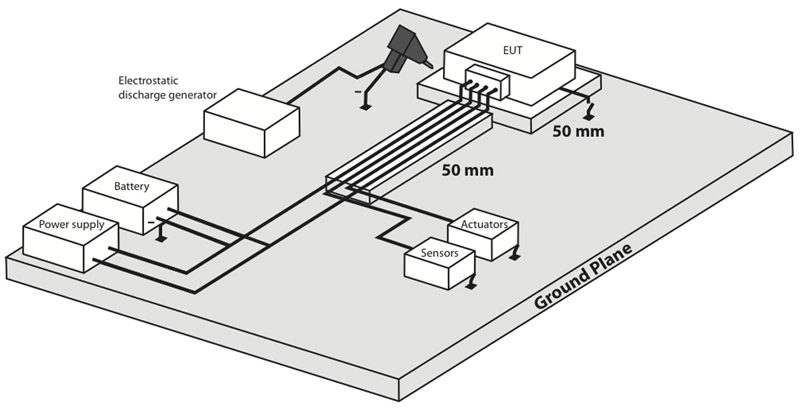 Figure 2 shows an example that is comparable to the set-up of figure 1 regarding functionality, but leads to differing results.

To overcome this obstacle, a major European car manufacturer started an initiative that was accepted by all major car OEMs. The proposed test set-up simulates a wiring harness that is exposed to ESD events. Since 2007 this set-up has been part of the international standard ISO 10605 as Annex F.

Functionality of EMC Pulse Immunity System-level Testing By using an ESD gun different pulses with positive and negative polarity in the range of 1 to 30kV are applied to three test pads. The so-called conducted discharge is utilized to guarantee the highest possible repeatability which is a vitally important characteristic of any test procedure. Nevertheless, it cannot be ruled out that a single pulse delivers the same reaction on the device under test. The standard procedure therefore prescribes a repetition rate of 10 ESD pulses for each polarity. To guarantee 100% test reliability, this procedure has to be repeated on the test fixture for all three pads. The reason for this is quite simple: To a certain extent, the shape and amplitude of the stimulated waveform within the wiring harness is arbitrary. Moreover, because the ESD pulses are applied to a "living system" (i.e., ongoing LIN communication between master and slave) they have a different impact on the DUT's failure behavior until final destruction. Figure 4 shows that current spikes of up to 37A are created with a burst frequency of several hundred MHz. As explained above, neither the pulse shapes nor the effects are identical. A DUT can withstand 5 or 7 pulses, but the 8th pulse will cause final destruction. 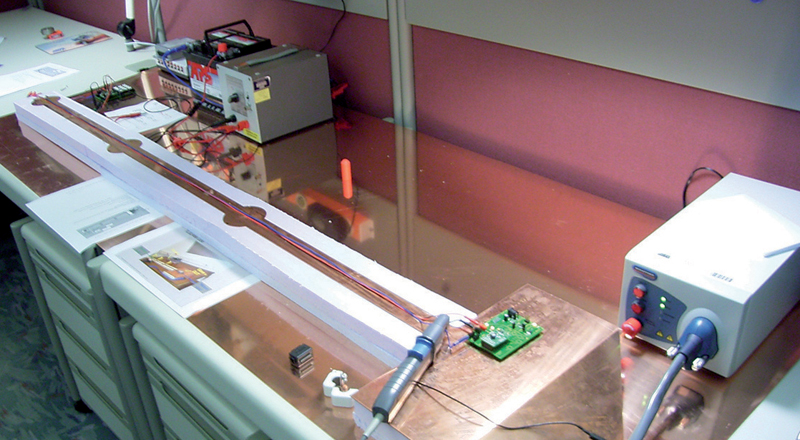 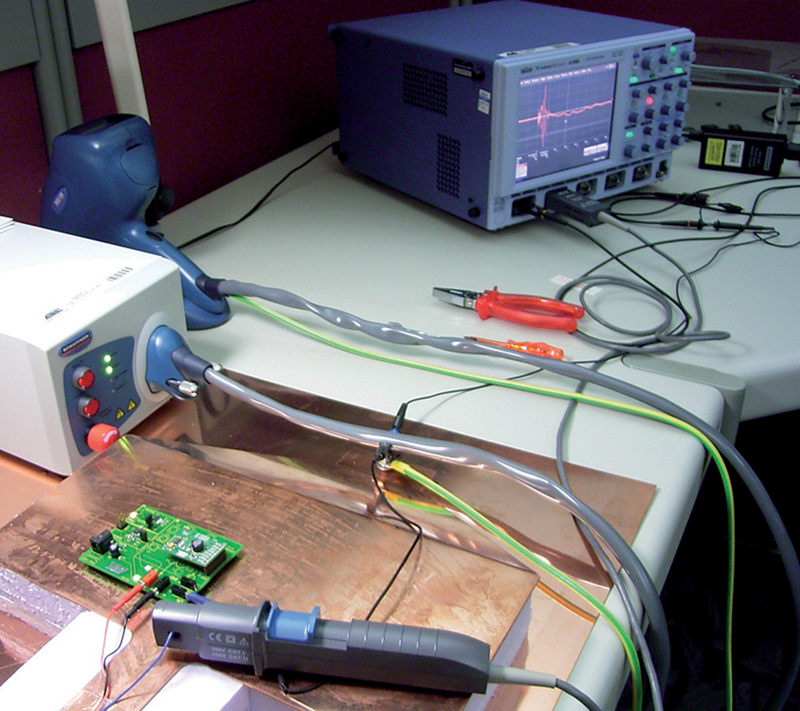 The rigorous ESD tests applied to automotive systems greatly reduce the possibility of a potentially catastrophic failure in modern electronics intensive systems. We take these systems very much for granted in our daily routines, until something goes wrong. These vital tests ensure a higher level of system reliability and driver confidence and safety. www.atmel.com