There is no question that the Internet of Things (IoT) is growing very rapidly, with estimates of nodes deployed in the billions. Many estimates suggest that there are now up to six IoT nodes for every person on the planet – and the growth rate is accelerating.

On the other hand, there are those who suggest that, despite the huge number of nodes deployed and the stellar growth rates, the IoT could be much larger were it not for some technological barriers. Leading this list is the power source, with conventional battery technology adding bulk to IoT nodes, making them undesirable.

The IoT is the largest network on the planet, with billions of devices now able to connect to other devices and to the cloud, enabling access to databases and ‘big data’. The applications are extremely diverse and encompass personal fitness devices, factory automation, smart buildings, smart cities and much, much more. While each node is different, common configurations include a microcontroller, sensor and wireless communication transceiver.

All nodes share the need for a power source, and this is often some form of battery. Even in applications where the node is close to a power source, battery power offers greater flexibility of placement and eliminates the cost of wiring. Power consumption and energy efficiency are, therefore, a significant challenge for designers, so that they can use the smallest battery possible and provide users with the greatest time between battery changes, increasing the convenience and lowering operating costs.

The size and scale of the IoT means that semiconductor companies are motivated to invest in research and development of low-power solutions specifically for this application sector. As a result, there are many low-power microcontrollers and other devices available that maximise battery life. Designers are also implementing sophisticated power schemes that involve segmenting the design, and applying power only when needed.

As an example, when measuring a relatively slow-moving parameter such as the pH value of soil, it may only be necessary to take a reading once per day. Even ambient temperature measurements are only needed periodically and, when measurements are not required, the sensor can be powered down. Even if a sensor only operates for 5 seconds per hour (long enough to stabilise, take a reading and send it to the microcontroller), then it is powered down for 99.9% of the time, reducing the average current to nanoamperes and extending battery life significantly.

The same applies to the radio transmission circuitry that is essential for IoT connectivity – it is not required to be powered on 24/7. Transceivers for low-power wide-area (LPWA) networks or technologies such as SIGFOX are relatively power hungry, requiring several milliamperes or more when transmitting. As a specific example, Semtech’s LoRa RFIC SX1261 requires approximately 25mA at 3V and 42mA at 1.8V to generate an LPWA output at 20mW. In some cases, data may be transmitted as each reading is taken, while other IoT nodes may store data locally and then transmit to the cloud less often, perhaps once per day. This will depend on the nature and time-sensitivity of the data being collected and the required battery life.

These power management schemes have reduced the power of IoT nodes significantly without diminishing their functionality. They have also enabled designers to move from traditional cylindrical battery types (such as AA or AAA) to more compact button cells such as CR2032. Traditionally, these lithium coin batteries have been used to provide small amounts of back-up power for low current-drain devices. These days, they are being used in many applications including tyre pressure monitoring, factory automation, smart meters, tracking devices and, of course, IoT applications.

However, there are a couple of drawbacks with the use of CR-type lithium coin batteries in IoT applications. Firstly, for outdoor applications, designers are often using components that cover the industrial temperature range (-40°C to +85°C), yet a standard CR coin cell is typically rated at -30°C to +70°C, limiting its value in more extreme conditions.

Secondly, while the average current required by IoT devices is significantly reduced by the use of modern devices and the control of peripherals, there are short durations (mostly while transmitting) where current drains can reach 40 to 50mA, while a standard CR coin cell has a maximum discharge rating of just 30mA.

Figure 3: The new coin batteries from Murata are specifically intended for IoT applications

Murata acquired Sony’s battery business operations in September 2017, giving access to Sony’s 40 years of battery design and manufacturing experience and expertise. It recently extended its range of CR coin cells to include devices that specifically address the needs of modern IoT applications.

Even when stored at elevated temperatures (+85°C) for over 100 days, the voltage drop with the new extended temperature versions is minimal, and far better than standard lithium coin batteries. Designated with an ‘X’ suffix, the new batteries are more affordable than current heat-resistant lithium coin batteries, offering a price/performance ratio better suited to IoT applications.

Developed specifically to address the needs of applications that require higher currents, such as logistics and tracking based on Semtech’s LoRa LPWA networks or SIGFOX, Murata has also released a range of high-drain lithium coin batteries. The new batteries double the maximum pulse discharge current of standard lithium coin batteries, up to 50mA.

They also triple the discharge time of standard lithium batteries, enabling longer battery life and reducing the requirement to replace batteries regularly. This is particularly valuable in applications such as remote environmental monitoring, where the sensor node may be inaccessible, or factory automation where machinery may need to be stopped to replace a sensor battery.

The IoT is changing many aspects of daily life in our homes, offices, factories, cities and the great outdoors. Billions of devices are now monitoring, controlling and enhancing our world, and the numbers deployed are expected to continue to grow rapidly.

Many of the devices are battery powered, either by necessity or for convenience of placement, and this has brought challenges to designers, who have struggled to find a viable alternative to cylindrical lithium cells for high current-drain or extreme temperature applications. 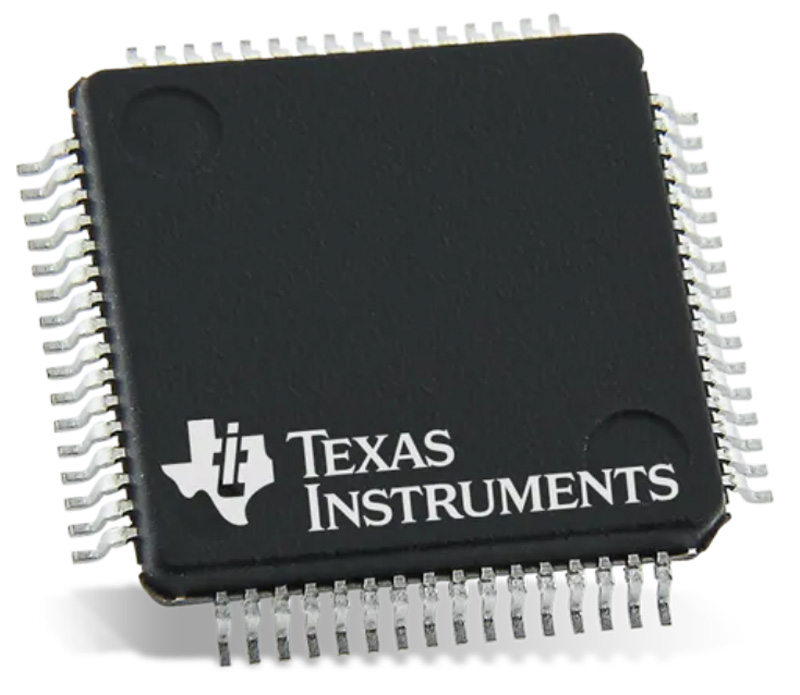