A team from the Technical University of Munich (TUM) has discovered a material that acts in the same way as a traditional diode, but is made from a single material. Diodes are one of the basic building blocks of electronics. The devices only allow current to flow in a single direction. When there is a high enough voltage differential, the barrier between the two materials shrinks, allowing the current through. Up until now, diodes have been comprised of a p-type silicon material and an n-type silicon material separated by a barrier that shrinks when the current is in the right direction and grows to block the current flow if it is in the wrong direction. The process of making the n-type and p-type silicon is called doping. Doping with phosphorus, arsenic or antimony adds free electrons to the material and is called n-type doping. Boron, aluminum and gallium bind electrons from the silicon, resulting in positively charged holes.

Now, a team of researchers at the Technical University of Munich (TUM) has discovered a material that acts in the same way as a traditional diode, but is only made from a single material. The catalyst to allow the flow of current is temperature change.

“We have now found a material which we can cause to be n-conducting or p-conducting simply by changing the temperature,” says Tom Nilges, professor of Synthesis and Characterisation of Innovative Materials at TUM. Only a few degrees of temperature change is required to activate the effect – and it allows a functioning diode to be created with a temperature gradient within the material.

“When the material is at room temperature, we have a completely normal p conductor. If we then apply a temperature gradient, we can simultaneously generate an n conductor in the heated areas,” explains Prof. Nilges. The effect functions in room temperature ranges. “To generate a diode, a local temperature rise of just a few degrees is enough – in our case from 22 to 35°C.”

Eliminating the need for doping is not the only advantage. Nilges explains, “Every diode that is produced always acts as a diode. With our material that is not the case: the diode disappears when the temperature gradient disappears. If it is needed again, it is enough to create a temperature gradient. If we think about the range of applications for diodes, for example in solar cells or in every kind of electronic component, the potential of this invention becomes evident.”

Nilges and his team have searched for a material with the right properties for 12 years. The team’s discovery of the coinage metal chalcogenide halide Ag18Cu3Te11Cl3 consists of the elements silver, copper, tellurium and chlorine solved the problem. The researchers came across this class of compounds when exploring thermoelectric materials, which generate electricity from heat. Another material that they had studied also showed the same p-n switching effect. However, this was observed only in the temperature range around 100°C, which is unsuitable for practical applications.

The researchers are now working to show that their material can be used to create transistors using temperature changes.

Market Convergence is Key to Future Success for RS 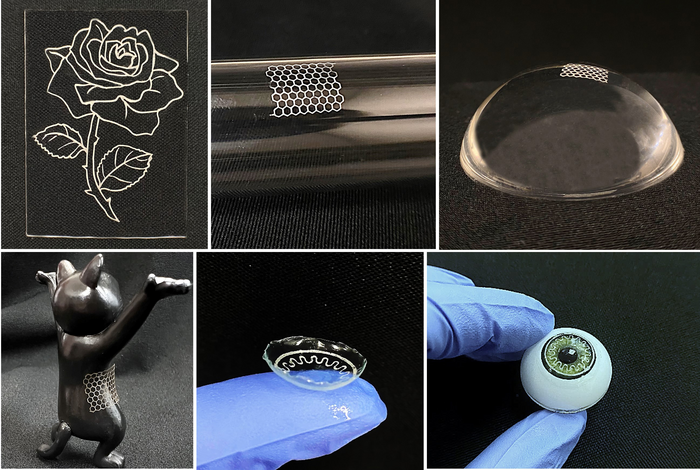 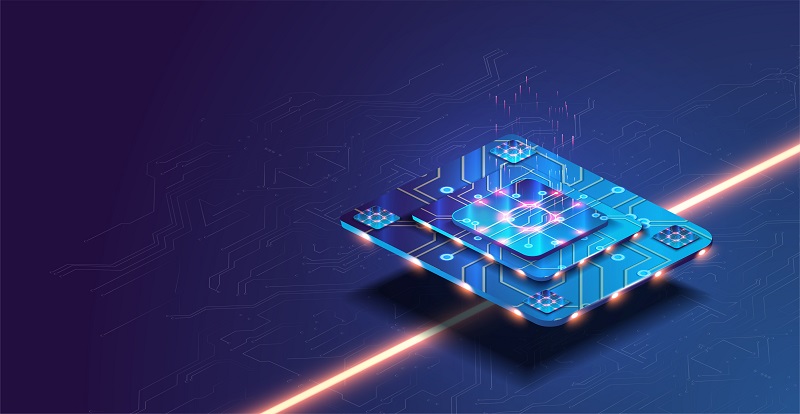