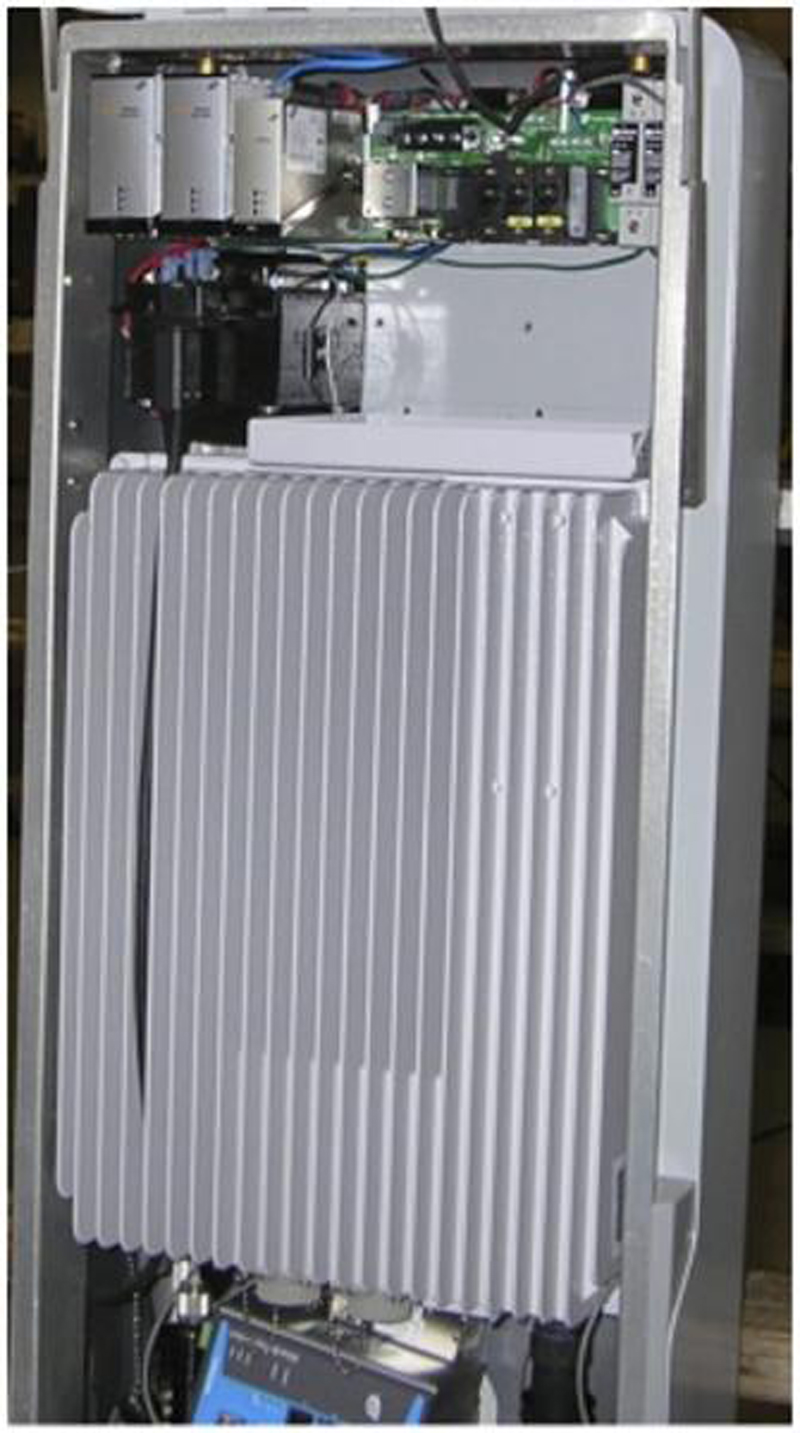 The growth of the mobile Internet has been more dramatic than any pundit could have imagined. Fueled by the iPhone and other smartphones, enthusiastic mobile Internet users have turned to email, video, Internet surfing and mobile apps in such overwhelming numbers that several significant network crashes have occurred. This growth has spurred carriers to quickly update their networks on two fronts: first, by moving to 4G high-speed wireless technology, which is specifically designed to support mobile Internet use; and second, by augmenting existing macrocells with small cells to bring coverage to wherever users are. Even before complete rollout, it has become clear that 4G network deployments will not keep pace with future mobile broadband demand. Additionally, the high bandwidth of this technology means a shorter signal range due to attenuation, which leaves gaps or poor coverage in areas that had strong coverage in previous generations. One of the major emerging strategies to address these network issues is a heterogeneous topology that augments base station macrocells with smaller base stations known as picocells. Picocells can be placed indoors where signals are weak, or outdoors in areas of poor reception or high usage. Research firm In-Stat predicts that small cell shipments will surpass 15 million units by 2013. Already, femtocells (small base stations meant for home or small business use) are increasingly utilized as a way to extend coverage in residences, and picocells (base stations that are meant to cover commercial areas) have the same potential for larger indoor buildings and outdoor locations. The Unique Power Requirements of Small Cells Small cells mounted on outdoor lampposts, the sides of buildings, or deployed inside malls, offices, sporting arenas or other buildings must provide a compact, inconspicuous, and environmentally responsible solution. The power system for these small cells must complement these considerations, particularly because they must often fit into very small cabinets. This makes power density and modularity important criteria. Additionally, the cramped quarters often means only fans can be used for cooling rather than air conditioning systems; thus, the power supply must be highly efficient so as to contribute to the overall thermal management of the cabinet. Another consideration is battery backup. One Tier One carrier recently deployed more than 750 picocells to fill out its network in New York City, Los Angeles and several other cities with dense demand for mobile connectivity. Because of their compact size, it was easier to obtain permits and install the small cells. However, the requirement for two hours of battery backup in each cell meant the power system had to be compact enough to fit the batteries into the already crowded cabinet. Remote control of the power system is also a critical requirement because of the number of small cells that are needed in the network. Service technicians must have Internet access to rectifier control systems to check system health and to determine if a failure has occurred. High Efficiency Power Solutions for Small Cells Power manufacturers have begun developing high efficiency power systems that meet the uniquely challenging environmental needs of small cells. These systems are typically bundled with other hardware components in a small cell cabinet for convenient deployment in a variety of locations. As an all-in-one solution, the small cell cabinet often includes not only the communications equipment, but also the power supply and up to two hours of battery backup—all packed in a single compact, lightweight, pole-mounted enclosure (see Figure 1).

Due to the special power requirements of small cells, operators typically require power solutions that can scale in capacity. Power systems such as the Eltek Valere Micropack scale from 250W up to 1000W and can be extended for broadband extension and other high-speed data and telecom applications associated with 4G. The example system is designed for smaller low loads, yet offers high functionality in a small package—the complete system measures only 89 mm (2U) x max. 150mm (incl. DIN rail) mm [3.5 x 5.9 "], enabling it to fit well in the tight, confined spaces of 3G and 4G small cell cabinets. This example power system utilizes 250W rectifiers, a controller and integrated distribution options. The rectifier is the core component, the "heart" of a power system. The rectifiers in compact power systems should be designed for plug-and-play installation with onsite configuration and assembly. They should enable fast and efficient logistics, as well as flexibility for convenient growth should the site power requirements change. The controller should be plug-in style and provide the compact, comprehensive functionality that is needed for small range power systems. It should automatically monitor key battery conditions such as temperature and modify its charging parameters to optimize battery performance. Most controllers can be monitored either locally or via the web, or both. A high efficiency power system optimized with a quality power controller should operate seamlessly; with the components working together to minimize carrier energy costs and operational costs associated with onsite maintenance issues. Temperature considerations are also an important issue for small cell power supplies. Convection cooling methods must be built for reliability, especially in harsh environments. Since there is no fan needed to cool the rectifiers, there are no fan failures or fan clogging. Fewer failure points means higher reliability, and less time and expense to send someone up a pole to swap a component, or even worse, repair a site that is down. Summary The rapid growth in demand for mobile Internet services has created an urgency around improving network bandwidth and throughput, which has spawned the development of heterogeneous small cell networks. While these networks have the potential to help carriers fill in gaps in the network, to be truly effective they will need the level of power reliability that brings them up to par with macrocell base stations. Due to the unique form factor and power requirements presented by small cell networks, compact, highly efficient and reliable power solutions that can be optimized for deployment in small cabinets are an imperative and vital part of carriers' 4G growth plans. www.eltekvalere.com