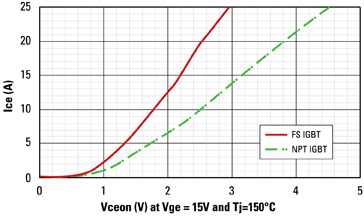 The global economic recession of the last two years has had a profound impact on world energy demand, at least in the near term. As manufacturing and consumer demand for goods and services declined so did energy consumption with a cumulative 3.4% decline from year 2008 to 2009. World energy consumption is forecast to increase 49% by 2035, with growth in demand in emerging countries projected to grow by a staggering 89% in the industrial, transportation and residential segments driven by the vast new middle-class of consumers. At the same time, the contribution of renewable energy use for electricity generation will grow steadily to reach 23% of the total by 2035 with much of the increase by hydropower wind power and solar power. Of the 4.5 trillion kilowatt-hours of increased renewable generation by 2035, 54% will come from hydroelectric power, 26% from wind, while 15% from Solar PV and Thermal. As the demand for greener appliances and consumer products soars across the globe, and energy savings becomes a global necessity, solar and wind power technologies begin to proliferate in cities and states around the world. Concurrently, smart grid and smart meter deployments are also on the rise. This renewable energy growth is further fueled by the recent economic stimulus package passed by the present administration, which calls for spending $45 billion on alternative energy including some $4.3 billion on smart electric grids. At the same time private sector groups like the Association of Home Appliance Manufacturers (which includes in its ranks the top manufacturing companies in the appliance sector) are now the promoters of advanced energy savings initiatives to study how, by implementing changes in the home appliance efficiency standards and increasing product energy efficiency, save more than 9 quads of energy over 30 years (The US uses ~100 quads), up to 5 trillion less gallons of water and reducing GHG emissions by ~550 MMT CO2 over a 30-year period. Now, in this transformation, energy efficient power converters and power management devices are playing an ever increasing critical role by de facto enabling the successful deployment of any meaningful energy saving initiative in the residential and industrial sectors, so the power management manufacturers have a fundamental business and ethical motivation to stay ahead in technology development and innovation. Saving energy Since its inception some 60 plus years ago, International Rectifier's mission has been to minimize power losses and to save power via efficient power conversion solutions. With that goal in mind, IR has pioneered many innovations over the last six decades, including commercial introduction of Solar cells in the late fifties. These cells were used to power the initial fleet of American satellites enabling for the first time weather monitoring and real time television global broadcasting. Today, IR offers a large portfolio of high performance power management products for the Renewable Energy (Solar & Wind) industry. From string inverters for residential, commercial and utility level applications to micro-inverters and DC-DC converters, IR has generated leading edge power semiconductor devices that are positively changing the photovoltaic (PV) inverter landscape. For instance, IR's state-of-the-art MOSFETs and insulated gate bipolar transistors (IGBTs) are dramatically lowering power losses while improving efficiencies in PV inverters. In the IGBT sector, for instance, IR offers a broad portfolio with voltage ranges spanning from 600V to 1200V, supporting the power needs of high performance inverters from 5kW to 30kW and above. While a number of process technologies have been developed to manufacture IGBTs, and each can be selectively optimized for specific PV inverter topology, the rapid adoption of field-stop (FS) trench technology is gaining momentum. Unlike the standard IGBT wafers which are 300μm thick, the FS IGBTs are thinned down to a minimum thickness of 70μm. As a result, it improves switching performance, and reduces the conduction path to improve collector-to-emitter voltage (VCE(on)) characteristics (Figure 1). 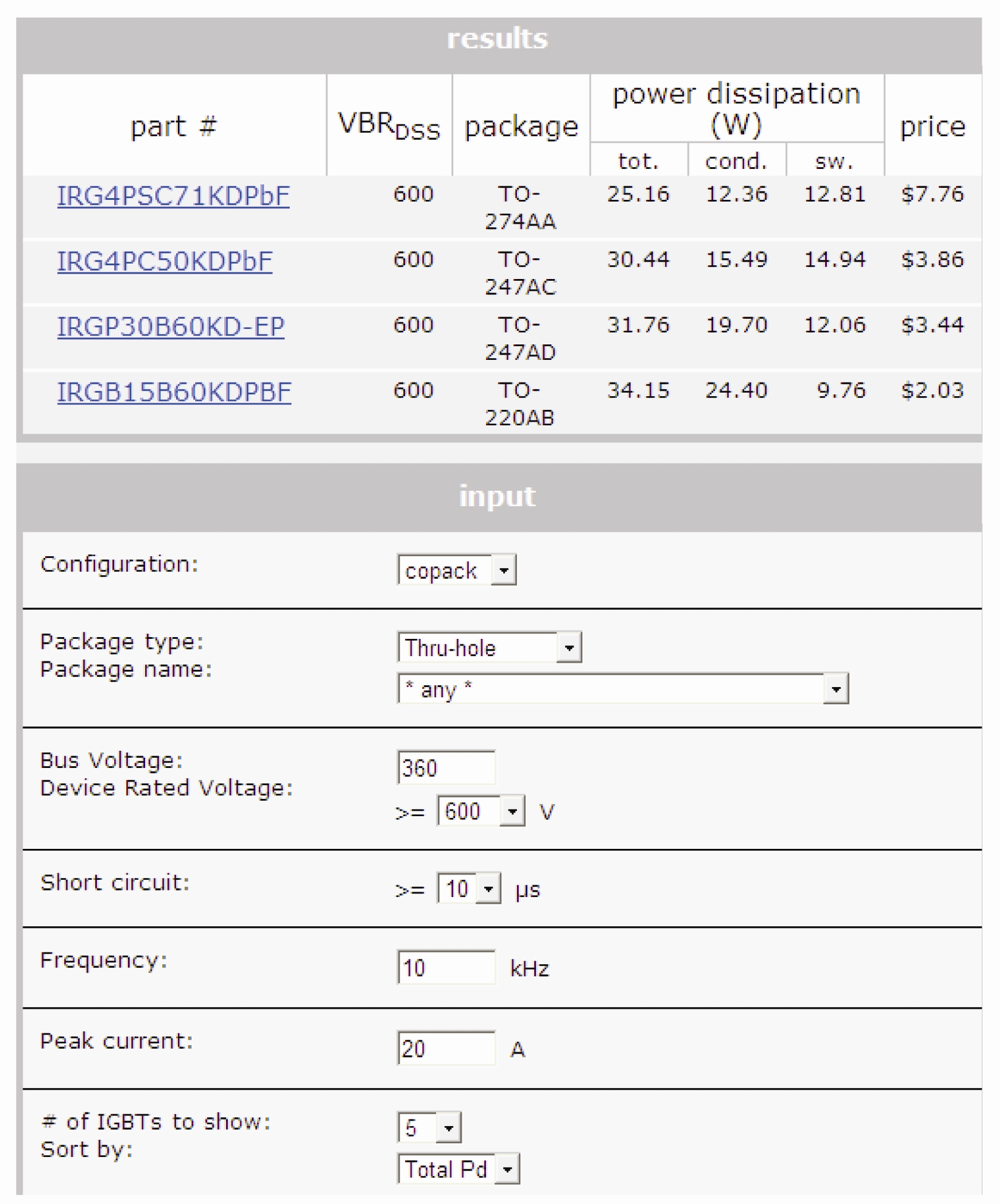 IR's thin IGBT technology is housed in TO-220/D2PAK and TO-247 industry standard packages for use in applications up to 5kW in order to lower system costs. In order to support power electronic engineers to design more efficient converters, and at the same time reducing the time to market of the product, IR has a new online IGBT selection tool that enables design optimization in a wide range of applications including motor drive, uninterruptable power supplies (UPS), solar inverters, and welding. The new selection tool helps designers make use of IR's broad IGBT portfolio and weigh the performance tradeoffs (Figure 2). IGBT selection requires evaluation of many parameters that cannot be simplified into a single metric so the new online selection tool enables engineers to quickly and easily compare choices to select the optimal IGBT for their design. 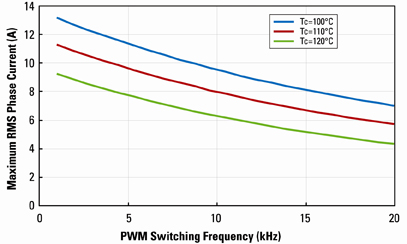 For higher power PV inverters (such as 3-phase grid with power output >10kW) IR IGBT chips are used in power modules, a more rational and efficient solution than discrete components at this power level. Incidentally, power modules using IGBTs have already been field proven in terms of reliability and performance in applications like variable frequency motor drives, high power UPS and welding machines where IR chips are adopted and used by many module manufacturers. That enables the growing PV inverter industry to quickly capitalize on the infrastructure and quality and reliability standards already in place for these products. Another product in IR's portfolio specifically developed to enable implementation of cost effective solution in energy savings products (i.e.; air-conditioning units, washing machines, etc.) is the IRAM intelligent power module. Capable of incorporating high voltage drivers, IRAM offers higher integration for a variety of power inverter/converter topologies. This lowers external component count, and simplifies assembly processes to lower system cost and achieve faster time to market. Additionally, fewer components and simpler assembly translates into better overall product reliability. In order to help designers in selecting and designing with these products, IR has made available a specific web-based tool that can greatly simplify the calculations necessary to correctly choose a power stage for example in motor drive applications by precisely estimating current ratings and total power dissipation (Figures 3-5). These ratings are much more useful than typical DC ratings that are normally found in product datasheet because they show the capability of the power module in real application conditions. 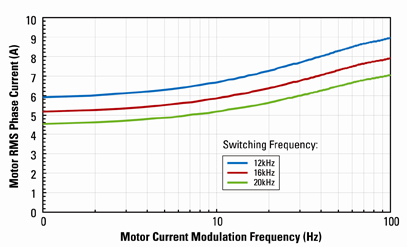 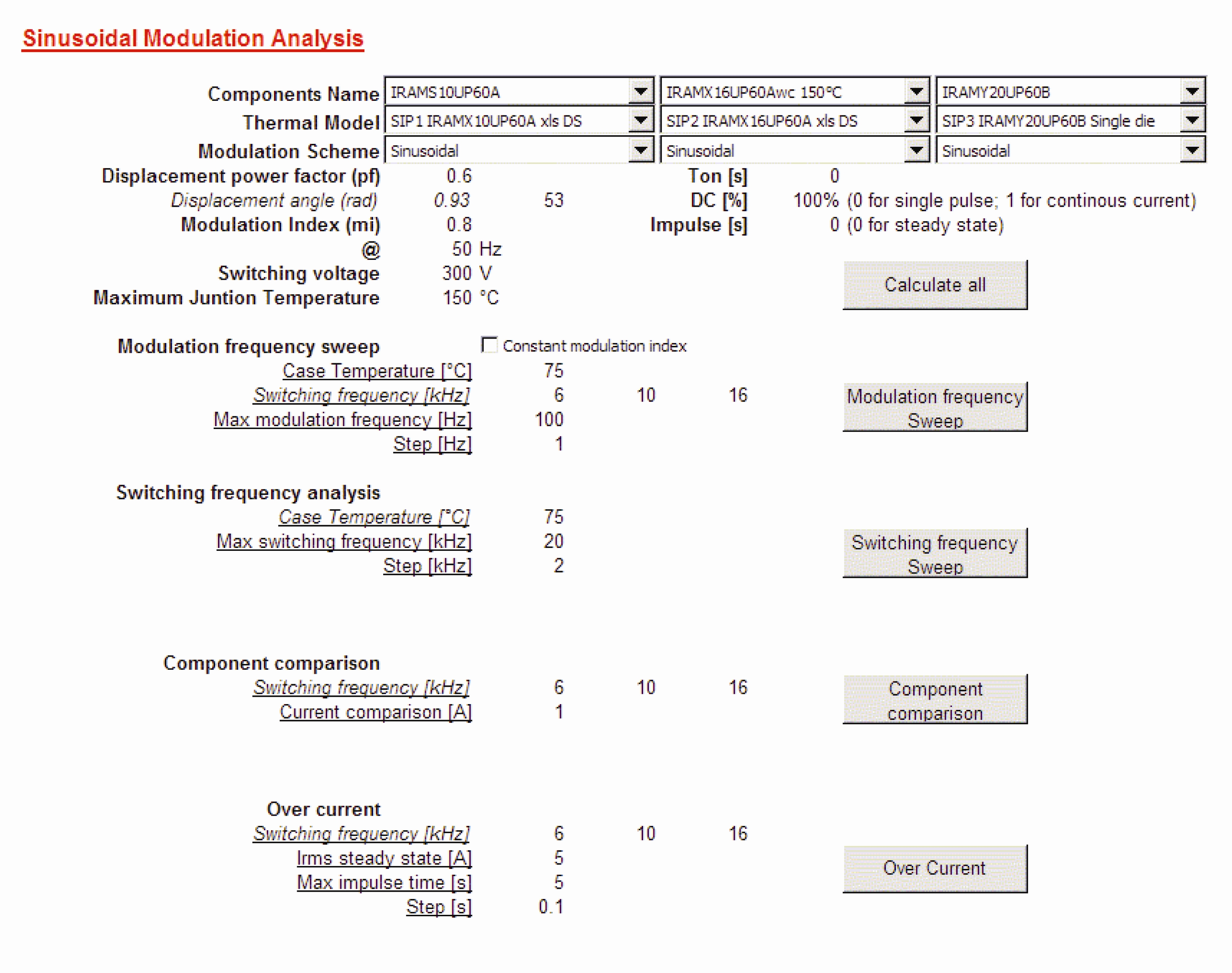 Meanwhile, for emerging power electronics such as PV micro-inverters and micro-converters (DC-DC) optimized for single PV panels, IR has developed a family of advanced trench MOSFETs in the medium voltage range (40V to 150V) with benchmark performance in conduction losses. Thermally optimized, these MOSFETs are tailored for DirectFET®, an innovative packaging technology pioneered by IR. Interestingly, the emphasis on the reliability of components is a characteristic of the solar industry, where the life expectancy is very high. In fact, 20-25 years is the norm for the regular warranty. Although, this level of reliability is not intrinsically a problem for mature power semiconductor devices, it could certainly raise concerns for passive components, especially capacitors. By adopting circuit topologies, such as soft switching versus hard switching, that reduce stress over these components, designers can address the reliability requirements of solar applications. That requires using the right combination of IGBT characteristics, such as breakdown voltage, VCE(on), turn-off time, switching speed, and conduction loss. The wide array of IGBTs and power MOSFETs available in IR's portfolio gives designers ample choice to address this challenge. There is global demand for clean, low cost sources of energy and a challenge to meet the projected level, specifically in the emerging countries (that by the time will be clearly fully "emerged"). The recent Gulf of Mexico's massive oil spill, and other devastating environmental disasters caused by similar accidents, is a grim reminder of the threat to our environment. Renewable energy is the answer. Energy policies of industrialized and emerging countries have become more favorable toward renewable energy, further driving its growth and adoption worldwide. Although, the direct impact on wind and solar industry will be partially modulated by different levels of subsidies and tariffs, growth is unstoppable. And with that the demand for power semiconductor devices used in all renewable energy segments will surge.