Powerbox has announced the release of a new dual channel power supply for Marine engine control. 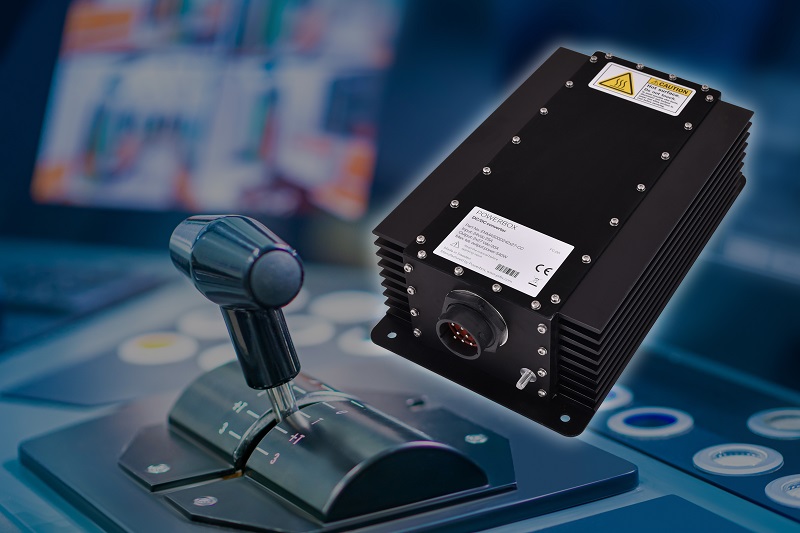 Based on a ruggedized platform for use in harsh environments, the ENMA500D24/2x27-CC provides two 27V/20A isolated outputs and a total power of 540W. The power supply is housed in a robust IP56 case, it is mechanically designed for efficient conduction cooling, and it complies with DNV/GL standards.

One example being the servomotors used to operate Fast Switched Valves (FSV) like the ones used for safety purposes in fuel injection pumps, orientable propellers, and engine control.

FSV operation is based on servomotors ensuring that fluids are transferred or interrupted with the highest level of safety. As failure is simply not an option in such types of equipment, FSV manufacturers often use two independent power supplies to guarantee redundancy. However, considering the equipment is installed in very compact and harsh environments, this can be a challenge for the installer.

With high levels of expertize in designing power solutions for the marine industry to DNV/GL standards, PRBX has developed the highly integrated, isolated, dual channel DC/DC converter, the ENMA500D24/2x27-CC.

Because they are often used in harsh environments, the ENMA500D24/2x27-CC is built in a robust IP56 case, resistant to high-pressure and heavy sprays of water. Being sealed to comply with IP56, the ENMA500D24/2x27-CC DC/DC converters have been designed and optimized for conduction cooling. Two lateral heatsinks facilitate the thermal exchange between the inner dissipating components and the ambient outside.

Typically used for safety equipment requiring redundant power sources, when redundancy is not required but the application requires two independent outputs, the ENMA500D24/2x27-CC offers two 27VDC fully isolated outputs. In that case the total output power remains at 540W though it can be balanced from 540W on one output and no load on the second to any mix between the two whilst remaining within the maximum power allowed.

The ENMA500D24/2x27-CC is protected against input reverse polarity, output short-circuit and includes over-temperature, over-voltage and over-current protection. It is designed according to EN60068-2-x and complies with the safety standard EN 60950.