Innovation could lead to safer, longer-lasting power storage for electric vehicles and devices 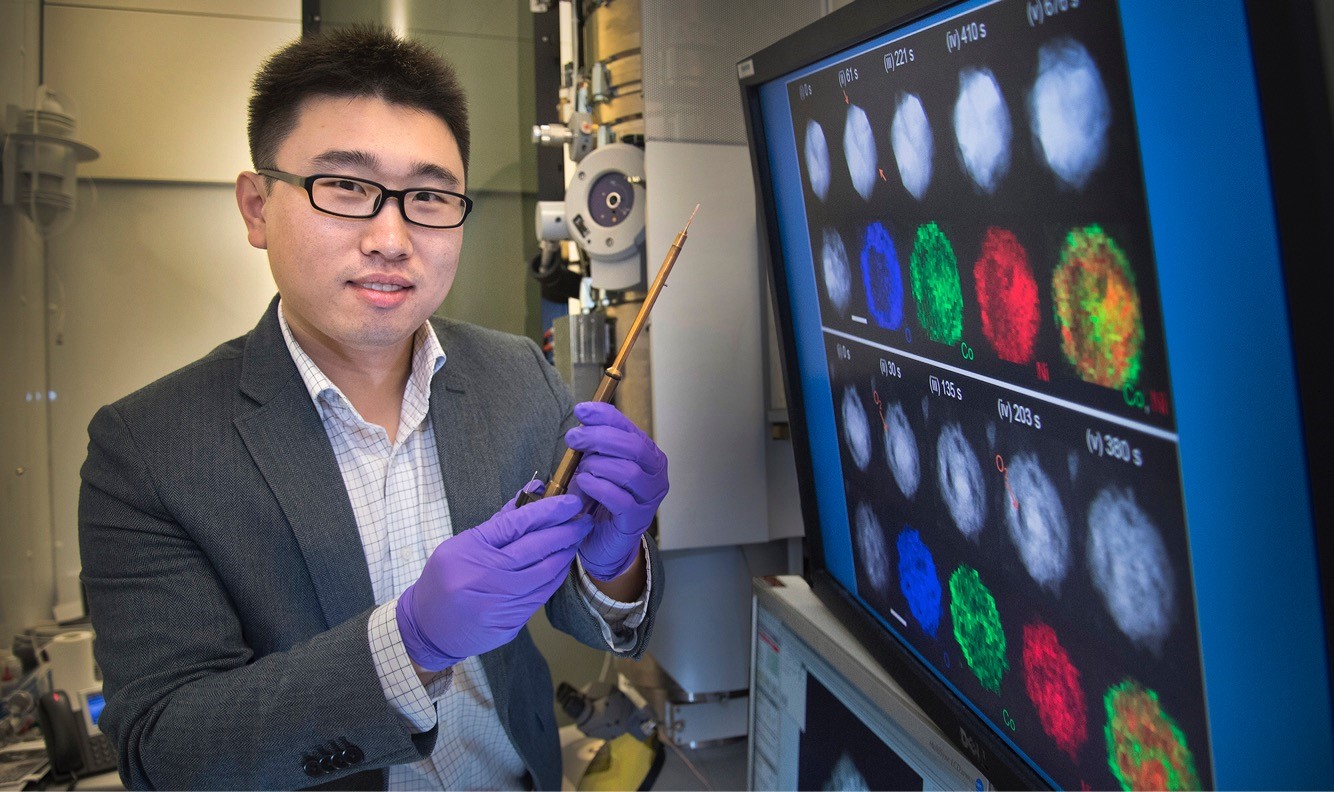 ­Researchers at the University of California, Irvine and four national laboratories have devised a way to make lithium-ion battery cathodes without using cobalt, a mineral plagued by price volatility and geopolitical complications.

In a paper published today in Nature, the scientists describe how they overcame thermal and chemical-mechanical instabilities of cathodes composed substantially of nickel – a common substitute for cobalt – by mixing in several other metallic elements.

“Through a technique we refer to as ‘high-entropy doping,’ we were able to successfully fabricate a cobalt-free layered cathode with extremely high heat tolerance and stability over repeated charge and discharge cycles,” said corresponding author Huolin Xin, UCI professor of physics & astronomy. “This achievement resolves long-standing safety and stability concerns around high-nickel battery materials, paving the way for broad-based commercial applications.”

Cobalt is one of the most significant supply chain risks threatening widespread adoption of electric cars, trucks and other electronic devices requiring batteries, according to the paper’s authors. The mineral, which is chemically suited for the purpose of stabilizing lithium-ion battery cathodes, is mined almost exclusively in the Democratic Republic of Congo under abusive and inhumane conditions.

“Electric vehicle manufacturers are eager to curtail the use of cobalt in their battery packs not only for cost reduction but to counter the child labor practices used to mine the mineral,” Xin said. “Research has also shown that cobalt can lead to oxygen release at high voltage, causing damage to lithium-ion batteries. All of this points to a need for alternatives.”

However, nickel-based cathodes come with their own problems, such as poor heat tolerance, which can lead to oxidization of battery materials, thermal runaway and even explosion. Although high-nickel cathodes accommodate larger capacities, volume strain from repeated expansion and contraction can result in poor stability and safety concerns.

The researchers sought to address these issues through compositionally complex high-entropy doping using HE-LMNO, an amalgamation of transition metals magnesium, titanium, manganese, molybdenum and niobium in the structure’s interior, with a subset of these minerals used on its surface and interface with other battery materials.

Xin and his colleagues employed an array of synchrotron X-ray diffraction, transmission electron microscopy and 3D nanotomography instruments to determine that their zero-cobalt cathode exhibited an unprecedented volumetric change of zero during repeated use. The highly stable structure is capable of withstanding more than 1,000 cycles and high temperatures, which makes it comparable to cathodes with much lower nickel content.

For some of these research tools, Xin collaborated with researchers at the National Synchrotron Light Source II, located at the U.S. Department of Energy’s Brookhaven National Laboratory in New York. As a DOE Office of Science user facility, NSLS-II offered the team access to three of its 28 scientific instruments – called beamlines – to study the internal structure of the new cathode.

“The combination of the different methods at NSLS II beamlines enabled the discovery of a trapping effect of oxygen vacancies and defects inside the material, which effectively prevents the crack formation in the HE-LMNO secondary particle, making this structure extremely stable during cycling,” said co-author Mingyuan Ge, a scientist at NSLS-II.

Added Xin: “Using these advanced tools, we were able to observe the dramatically increased thermal stability and zero-volumetric-change characteristics of the cathode, and we’ve been able to demonstrate extraordinarily improved capacity retention and cycle life. This research could set the stage for the development of an energy-dense alternative to existing batteries.”

He said the work represents a step toward achieving the dual goal of spurring the proliferation of clean transportation and energy storage while addressing environmental justice issues around the extraction of minerals used in batteries. 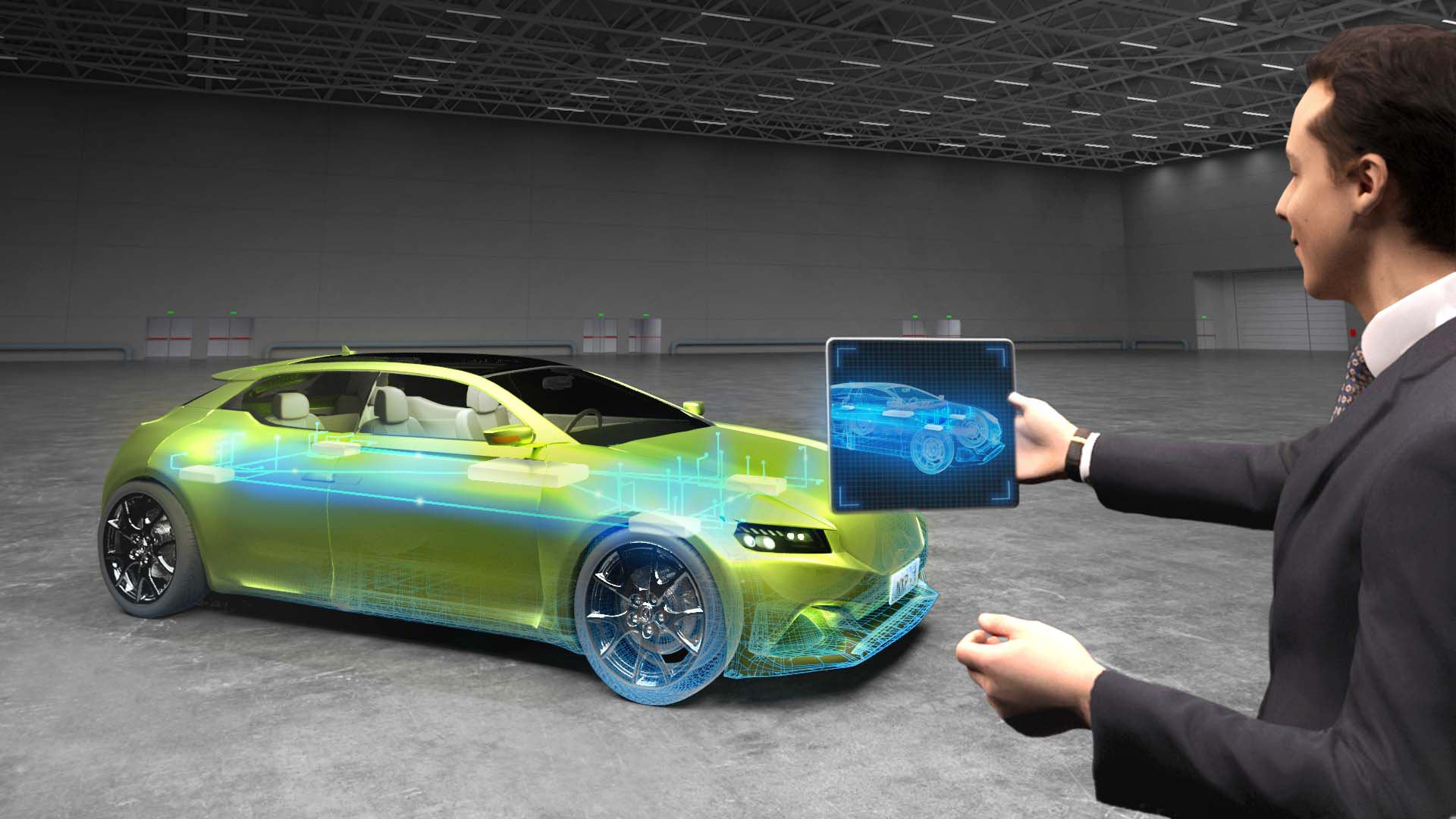 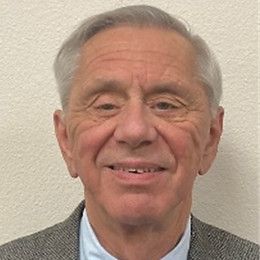 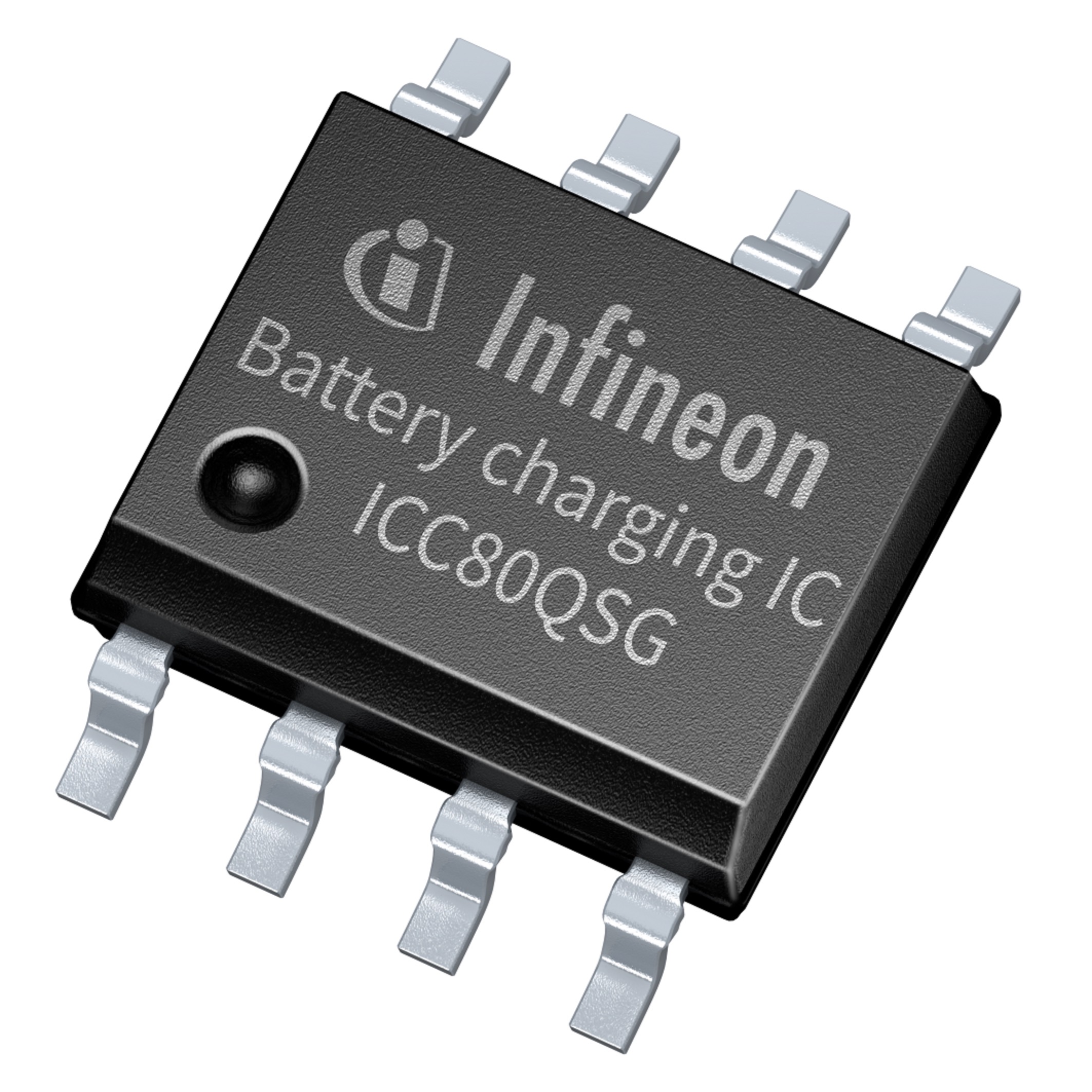 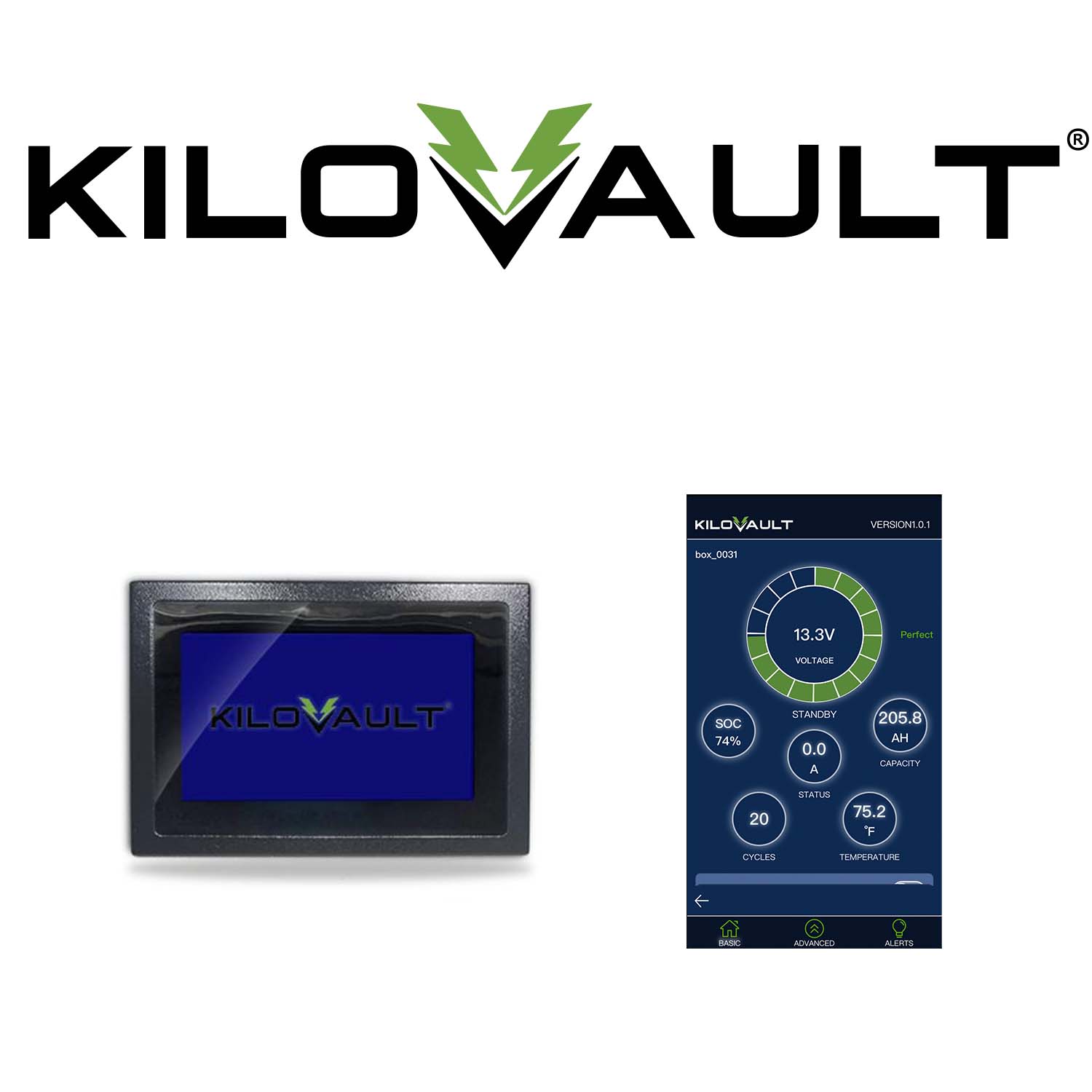