Tesla has decided to skip the middleman. It just makes sense – the electric automaker is leading the charge for clean energy in America, and EVs put additional strain on the power grid (one of the many reasons a functioning smart grid is so critical). Add to that the unique situation in Texas, where
. . . Read More 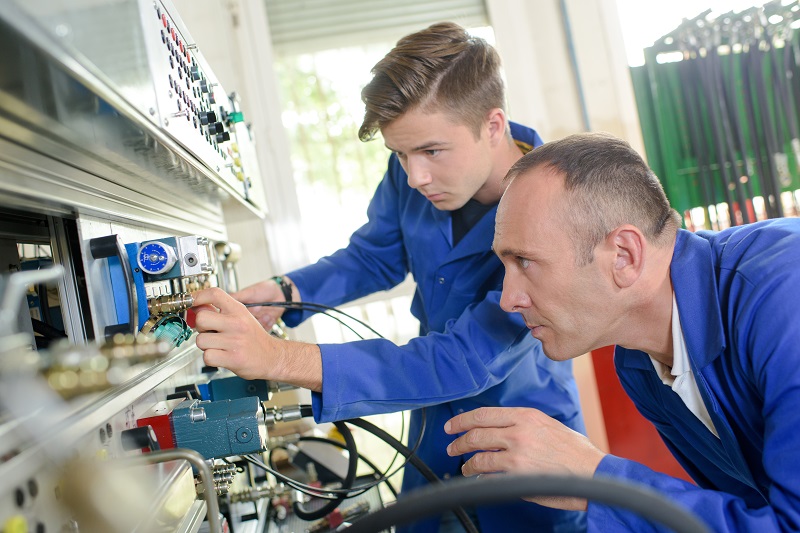 Engineering is a tough choice of career. My major was electronics engineering and it was difficult watching my social science flatmate head off to the union bar again while I sat down to write up another lab report, or try to get my head around Laplace transforms. The workload over the course of the degree was ov
. . . Read More 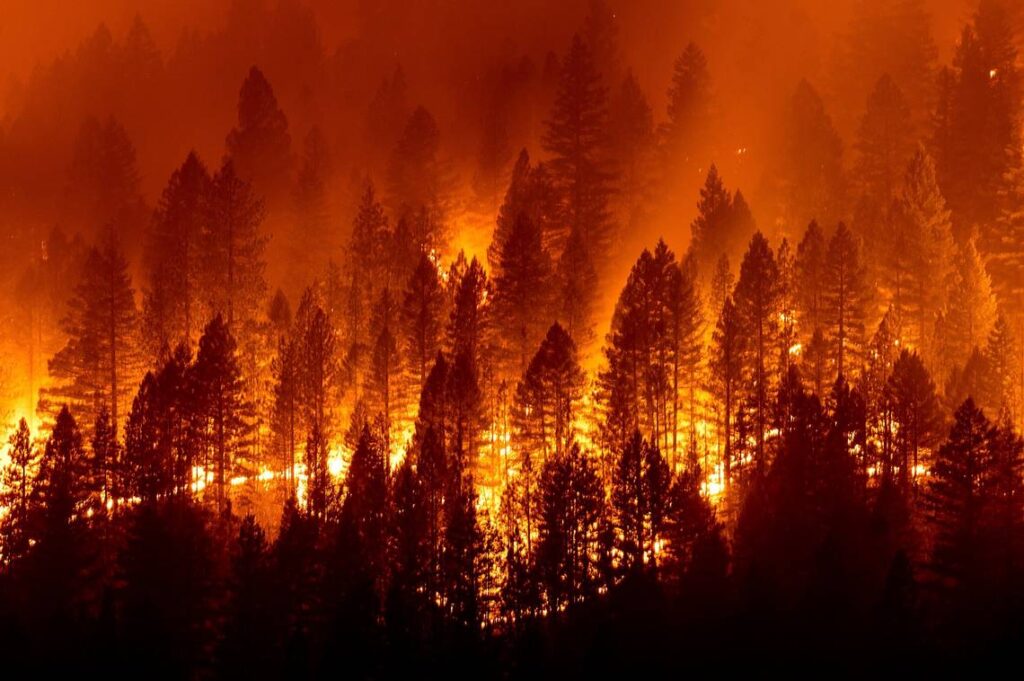 Despite California’s pledge to get 60% of its electricity from renewable power by 2030, Gov. Gavin Newsom just approved five temporary gas plants. And the culprit? Droughts, which have destroyed hydropower. We’ve all been privy to the ongoing power saga in California which came to a head at the worst pos
. . . Read More 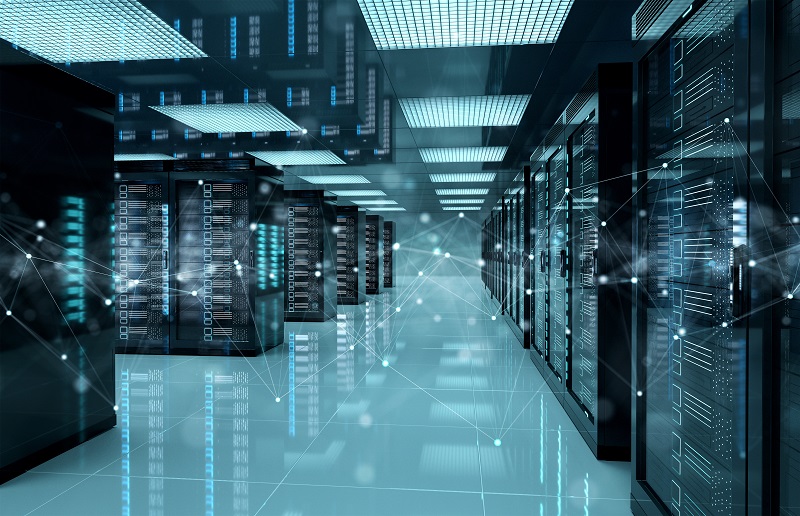 Data centres are a hidden, but very important part of our lives. As the Internet of Things (IoT) becomes more prevalent, more and more of these huge facilities are going to pop up around the world. The idea behind the IoT is to measure and gather as many metrics as possible from the subject, whether that is a
. . . Read More 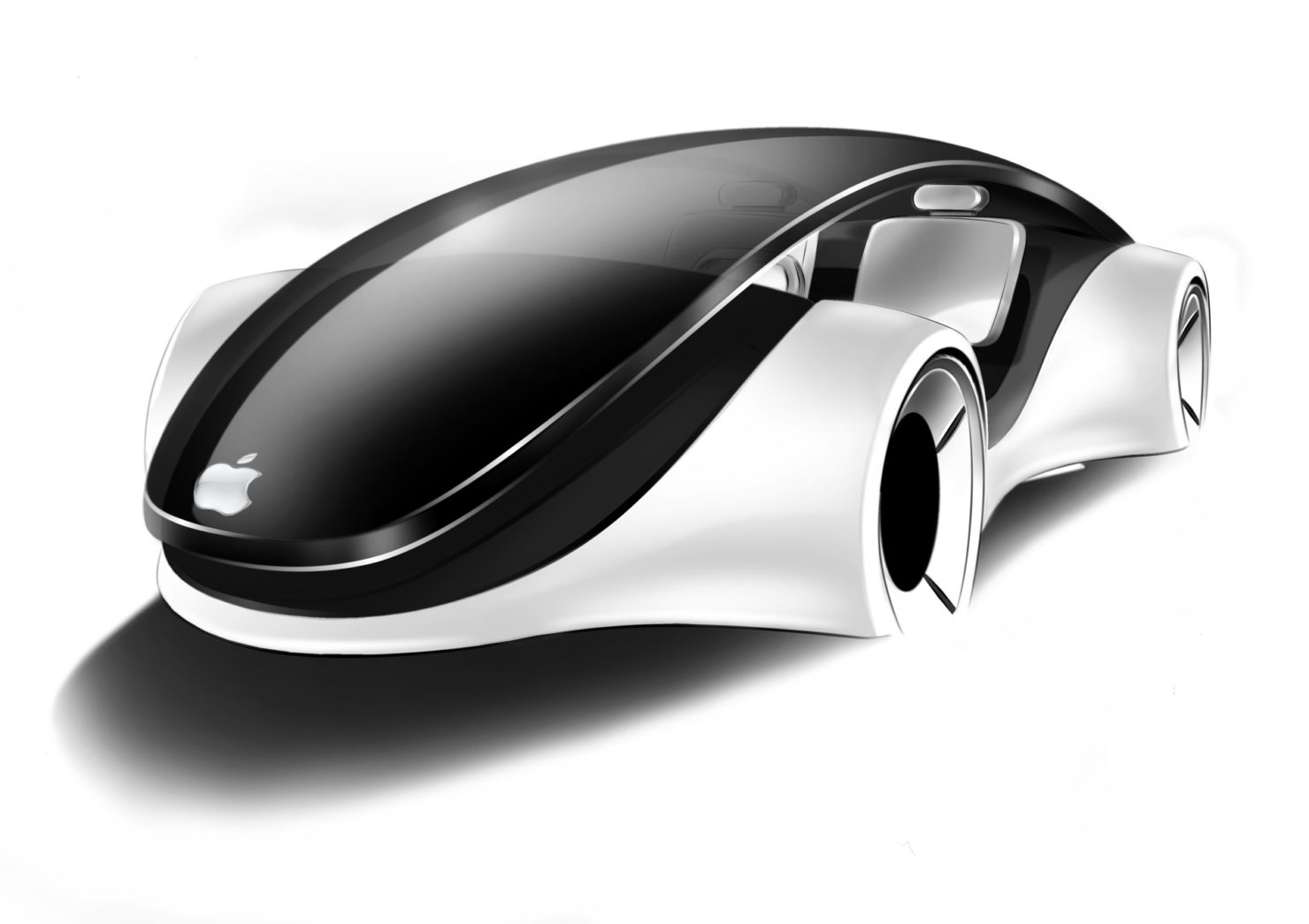 When last we spoke of the mythical “Apple car,” the company was in discussions with Hyundai to produce their vehicle with “next level” battery technology. Well, the battery hook remains the same, but the Cupertino giant has all but scuttled the idea of a white-label product, and they’ve just reached out to South Korean EV component manufacturers. We previously
. . . Read More 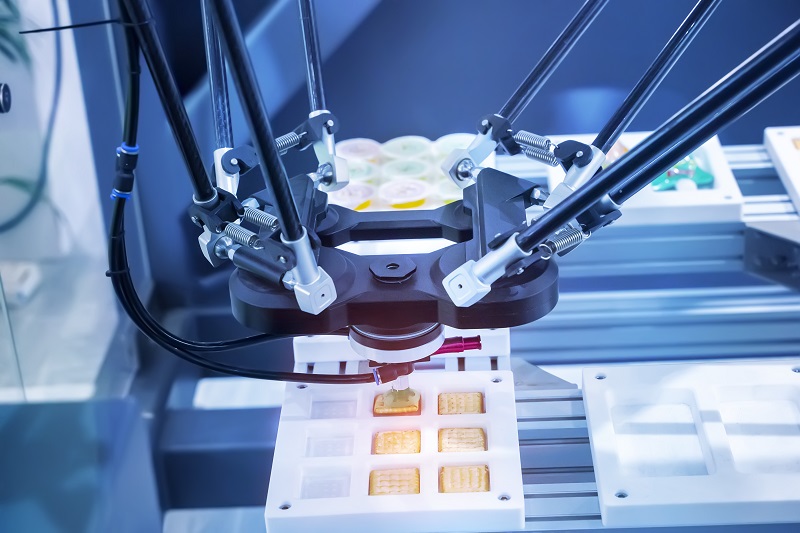 In an attempt to reshape the economy in the aftermath of the COVID pandemic and leaving the EU, the UK government has laid out a series of plans to boost the digital economy with a new £375m scheme that will drive investment in the UK’s innovative and R&D intensive firms. This should be great news for th
. . . Read More 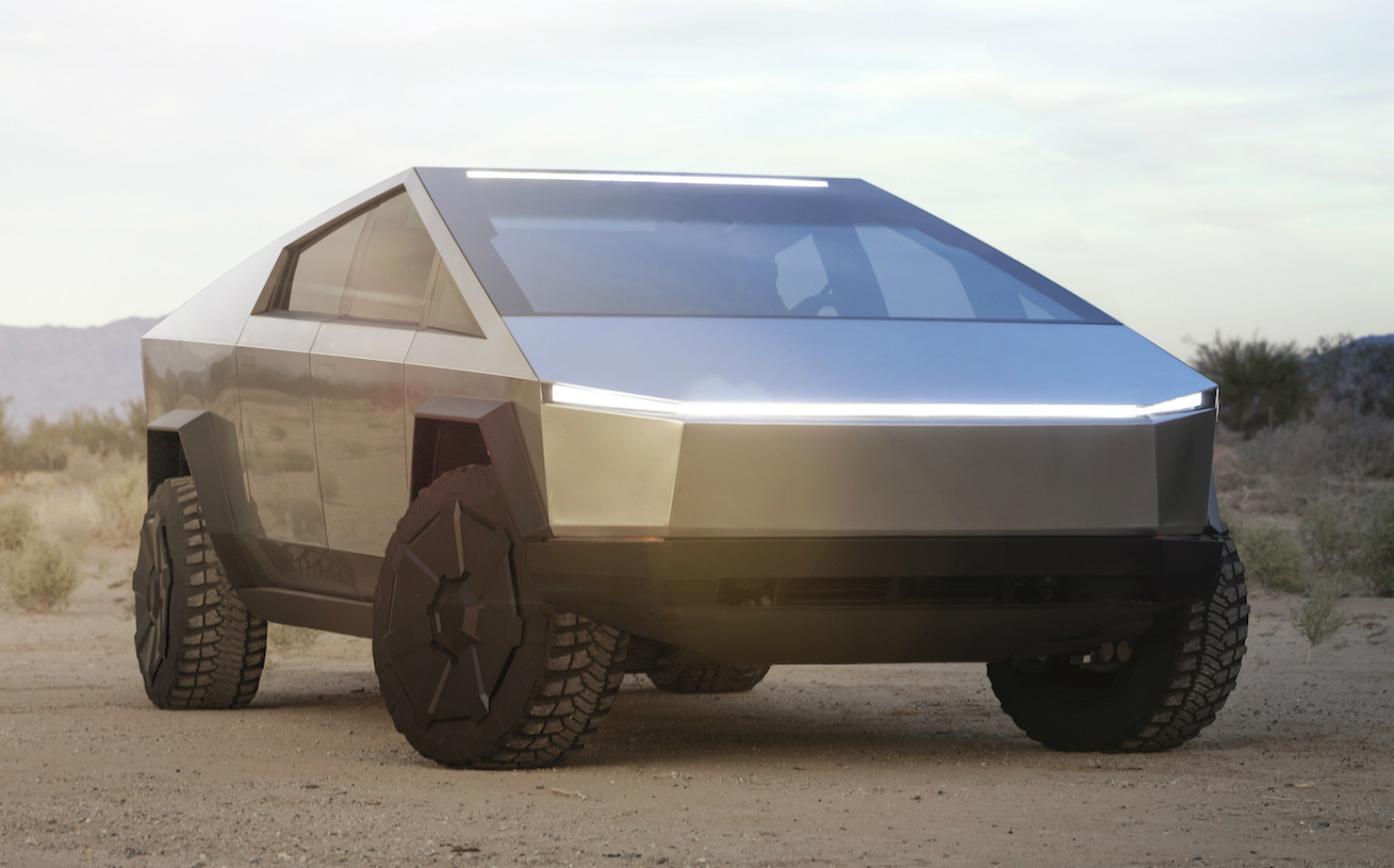 Tesla’s electric pickup that will “be better than F150,” sport a 250+ mile range, and have bulletproof windows won’t see the light of day this year. The automaker quietly updated its Cybertruck page with the simple phrase “You will be able to complete your configuration as production nears in 2022.&
. . . Read More 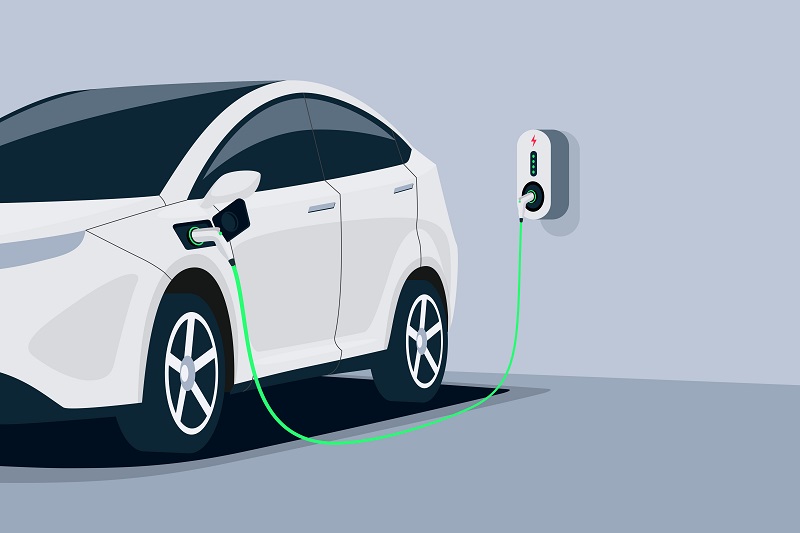 The complete transition to electric vehicles will happen over the next few decades. Many countries and regions have put dates in place for final sale of new internal combustion engine (ICE) vehicles. These phase out dates start as soon as 2030 in the UK. However, the rules for the end date for the sale of hybrid electric
. . . Read More 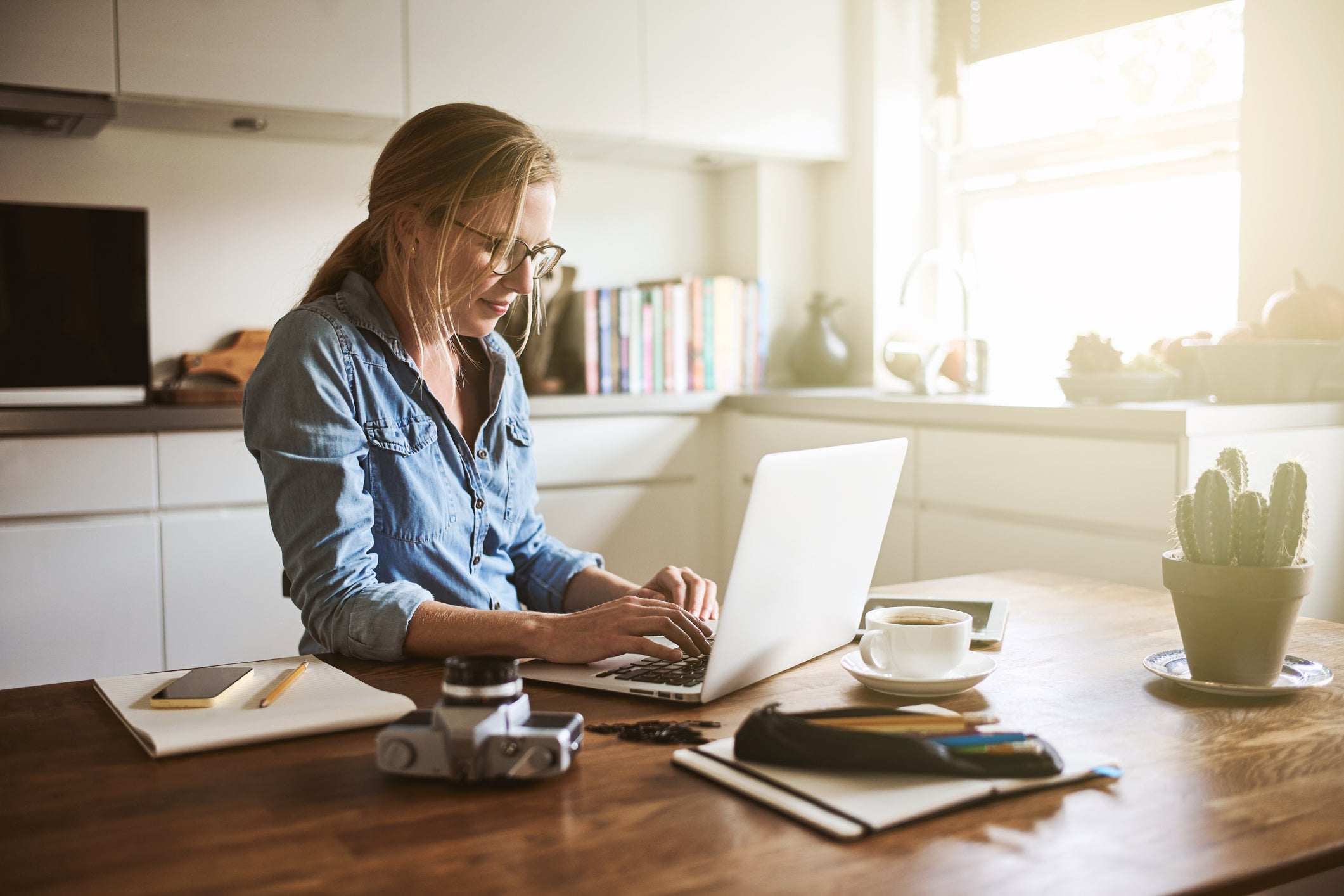