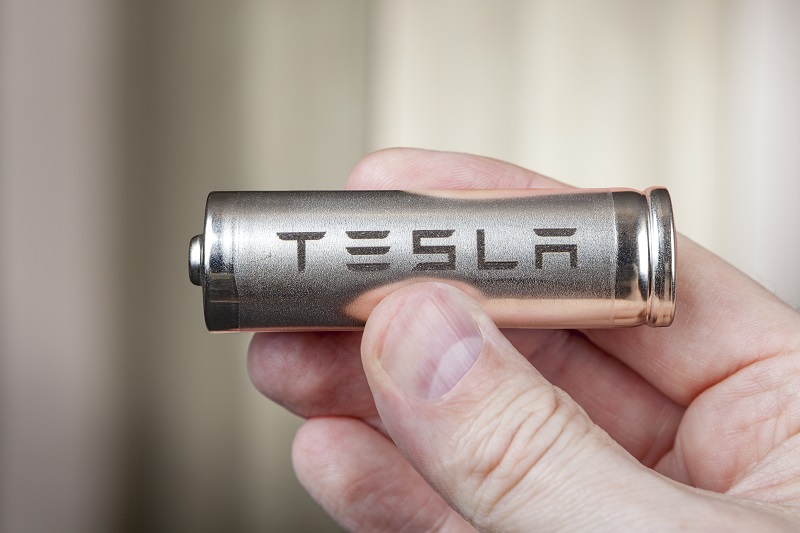 A Norwegian court has ordered Tesla to pay $16,000 per customer for 2019 software updates that reduced both the range of the vehicles and the time that their batteries took to charge. The company claimed at the time of the initial report that the update was intended to “protect the battery and improve longevit
. . . Read More
Virgin Galactic's SpaceShipTwo Travels into Space (Sorta)
Jason Lomberg, North American Editor, PSD

Depending on who you talk to, this was either a big deal or another near-miss. Virgin Galactic just made its third successful test flight with the VSS Unity, a SpaceShipTwo model. Launching this past Saturday from Spaceport American in New Mexico, the vessel reached a top speed of Mach 3 and 55.45 miles abo
. . . Read More 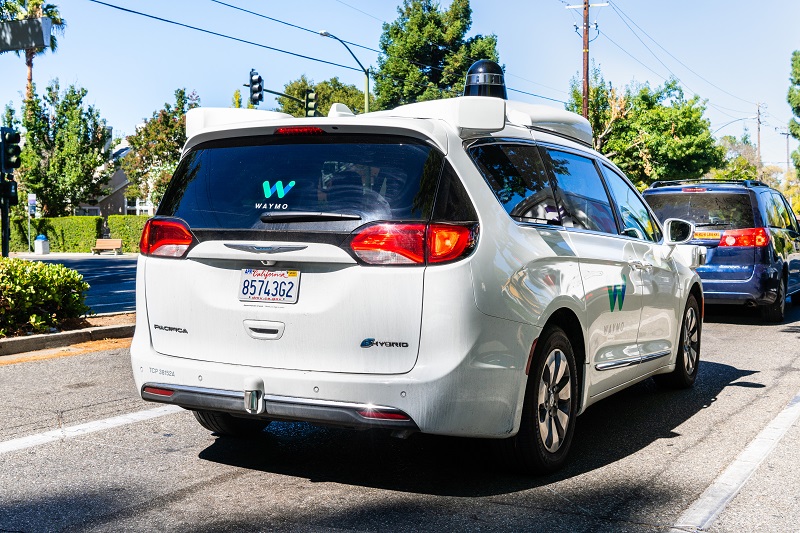 Autonomous vehicles will be the way ahead for transport. It may take twenty years or more, but the future definitely looks driverless. Although the technology behind autonomous driving is already very advanced and improving by the day, until we reach a certain point there will be mishaps and missteps. Some of these
. . . Read More 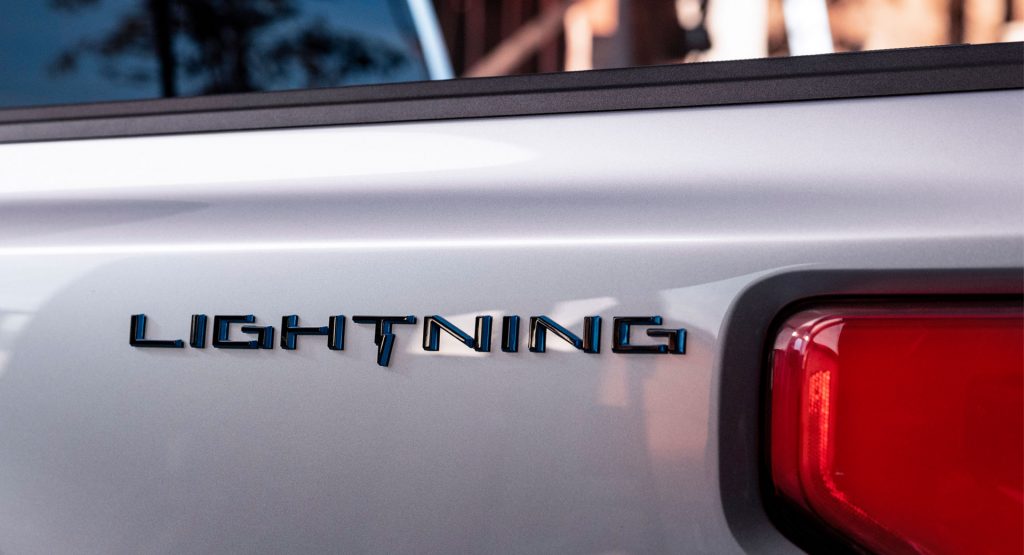 Ford is going old-school with its next-gen electric pickup – the battery-powered F-150 will carry the ‘90s moniker “Lightning.” The OG F-150 Lightning was already progressive for its time – in the early ‘90s, a bevy of automakers, including Dodge, Chevy, GMC, and later, Ford, tried to change the
. . . Read More 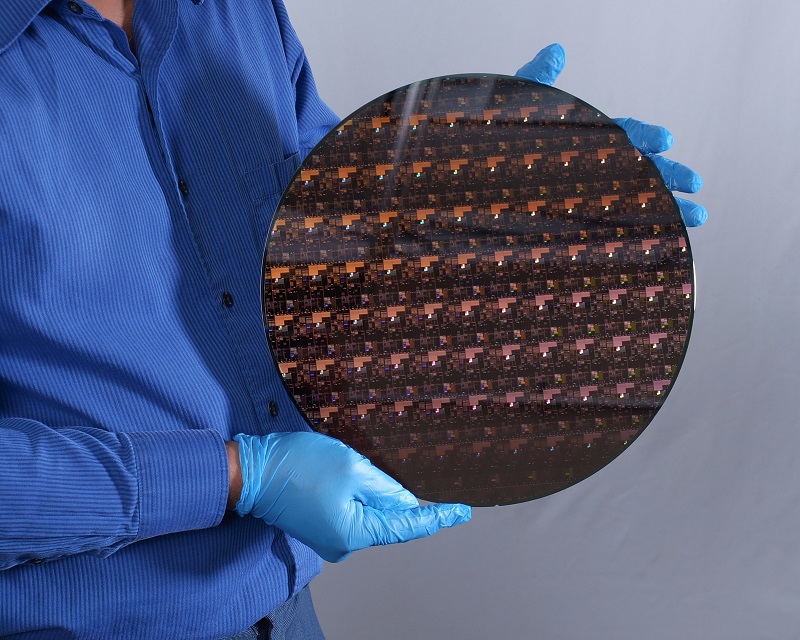 IBM has announced this week that it has developed a 2 nm process technology - the smallest chip geometry in the industry by quite some way. It’s not the first time that Big Blue has made the news in IC manufacturing recently, as the company was also at the forefront of the development of 7 nm and 5 nm technology no
. . . Read More 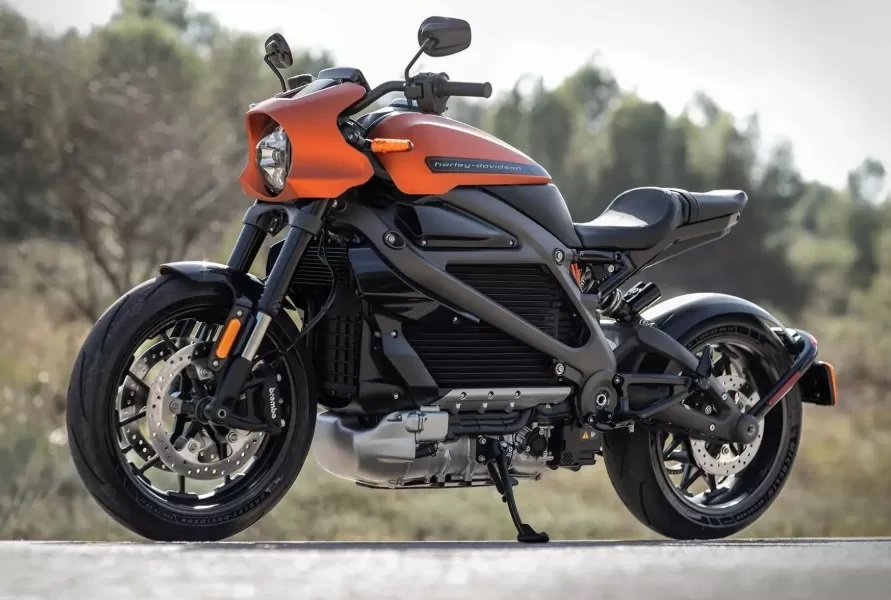 How do you venture into the world of alternative energy while maintaining your bad-boy image? You spin out a separate brand. From the genesis of Harley Davidson’s bold electric bid, the Livewire, the iconic American brand was treading unfamiliar waters. Over the last decade, Harley sales have consistently treaded downward
. . . Read More 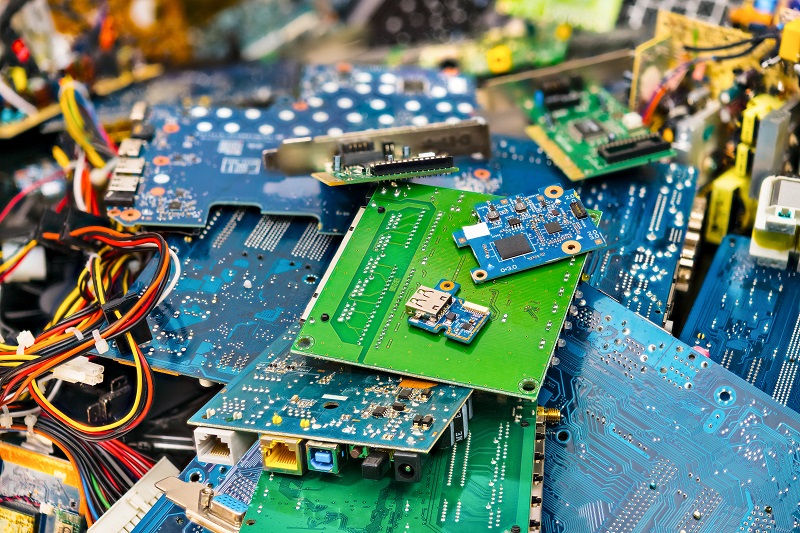 It has come to that time when my mobile phone contract has nearly expired and it is time to upgrade. As I was looking at the new phones that are available I realised there was basically nothing wrong with my old phone. It cost the best part of £1000 two years ago and can still be bought new now for £549. It go
. . . Read More 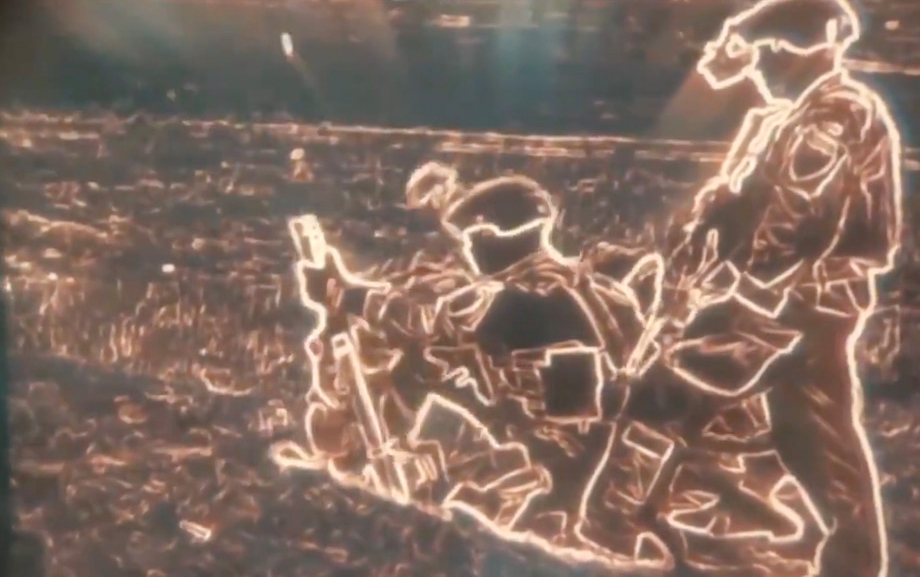 The world as seen through the Enhanced Night Vision Goggle-Binoculars (ENVG-B),